Reported strength in the U.S. economy is boosting the dollar and putting a damper on precious metals at this moment. Increasing geopolitical turmoil around the world has not, as of yet, driven enough buying demand for gold and silver to offset selling related to the brighter economic outlook.

The FOMC minutes released last week confirmed the Fed bond purchase program, which has run nearly continuously for the past 6 years, will end in the fall. Meanwhile, they’ve suggested increasing the key Fed funds rate within a few months thereafter.

Fed Chair Janet Yellen and crew have not made a credible case that the housing and stock markets won’t suffer a large setback when rates go up significantly. But investors aren’t asking.

How Long Can the Fed Have It Both Ways? 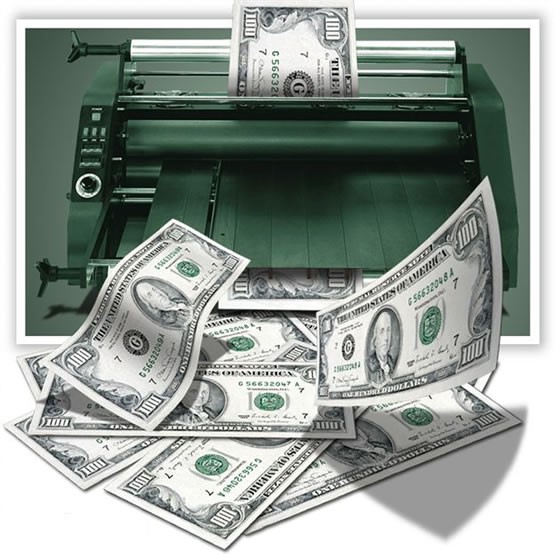 Fed officials began tapering late last year. Nine months later, the flow of freshly printed cash flooding into the markets to buy Treasuries and mortgage securities has dwindled from more than $80 billion per month to a “mere” $25 billion.

By October, Fed bond purchases using newly created money appear likely to end altogether. (But Fed officials have not suggested they would sell the trillions of dollars in bonds they now hold.) Interest rate hikes could be coming next year.

Partly in reaction to this shift in Fed policy, the dollar has strengthened, and the precious metals markets have struggled to move up.

But some market movements are difficult to explain. Record equity market valuations and lower Treasury yields don’t make a lot of sense if the flow of newly printed Fed cash is coming to an end.

Markets are famous for being irrational. There are plenty of examples of counterintuitive moves persisting for some time. But we don’t think investors should expect the current dichotomy to last forever.

The strength in the market for U.S. Treasuries is perhaps the most bizarre. Prior to tapering, the Fed bought more than 80% of all new issuance. Some rightly wonder how the central bank could now prevent bond yields from rising as needed to attract replacement buyers. 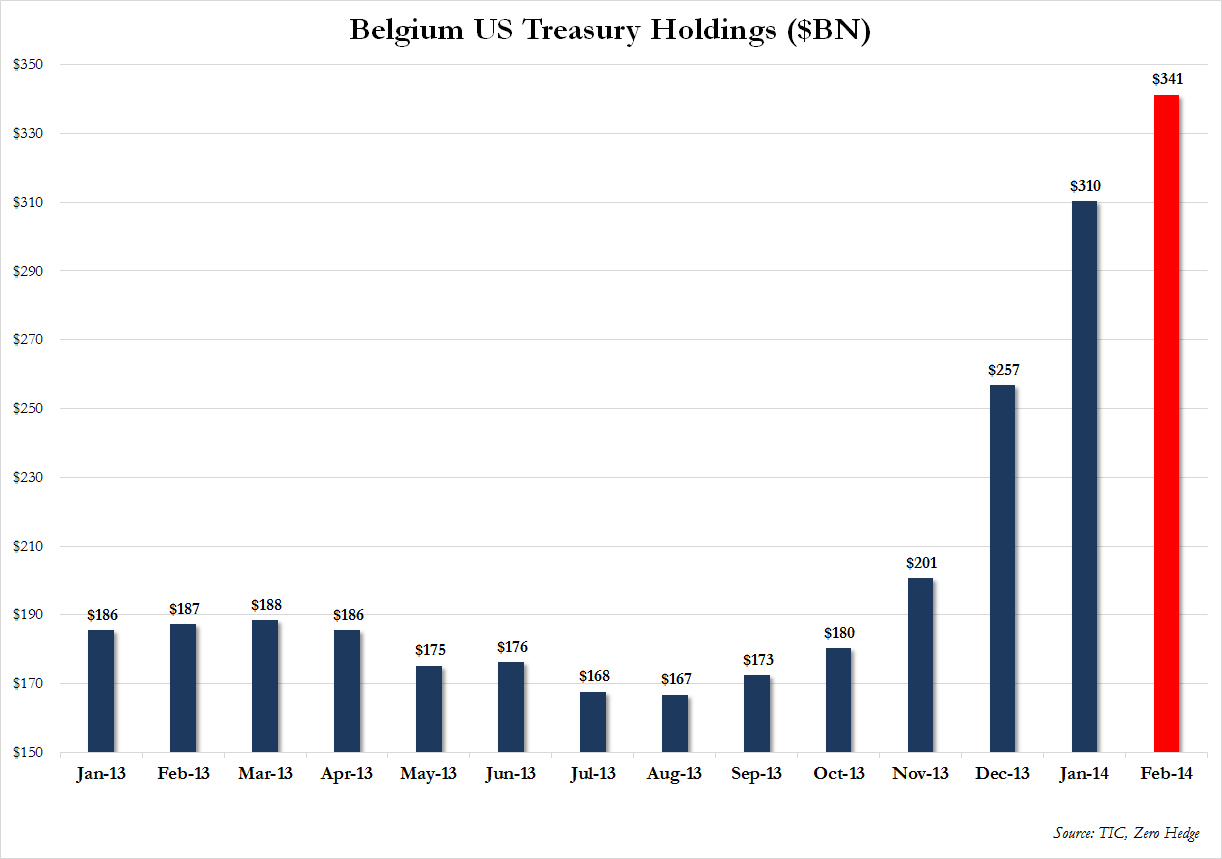 Perhaps all is not quite as it appears.

About the time the Fed implemented the first round of tapering late last year, a mysterious new buyer suddenly appeared on the Belgian-based Euroclear clearinghouse. This buyer filled the enormous demand void left by the Fed. The surge in holdings is attributed to Belgium itself in the reports, but don’t be misled. The tiny nation is simply where Euroclear is based, and the real buyer remains a well-guarded secret.

The secret buyer of U.S. government debt may well be the European Central Bank in cooperation with the Fed. It is also quite possible our privately held and unaccountable central bank is working with some other proxy. The market-manipulators at the Fed can certainly create the illusion of buyers clamoring to buy Treasuries at epic low yields — even if they can’t have it in reality. The Fed is all about psychological manipulation.

Clint Siegner is a Director at ILB, the nation’s largest and fastest-growing dealer in low-premium precious metal coins, rounds and bars. Siegner, a graduate of Linfield College in Oregon, puts his experience in business management along with his passion for personal liberty, limited government and honest money into the development of ILB’s brand and reach. This includes writing extensively on the bullion markets and their intersection with policy and world affairs.