US Mission to NATO Verified account‏@USNATO 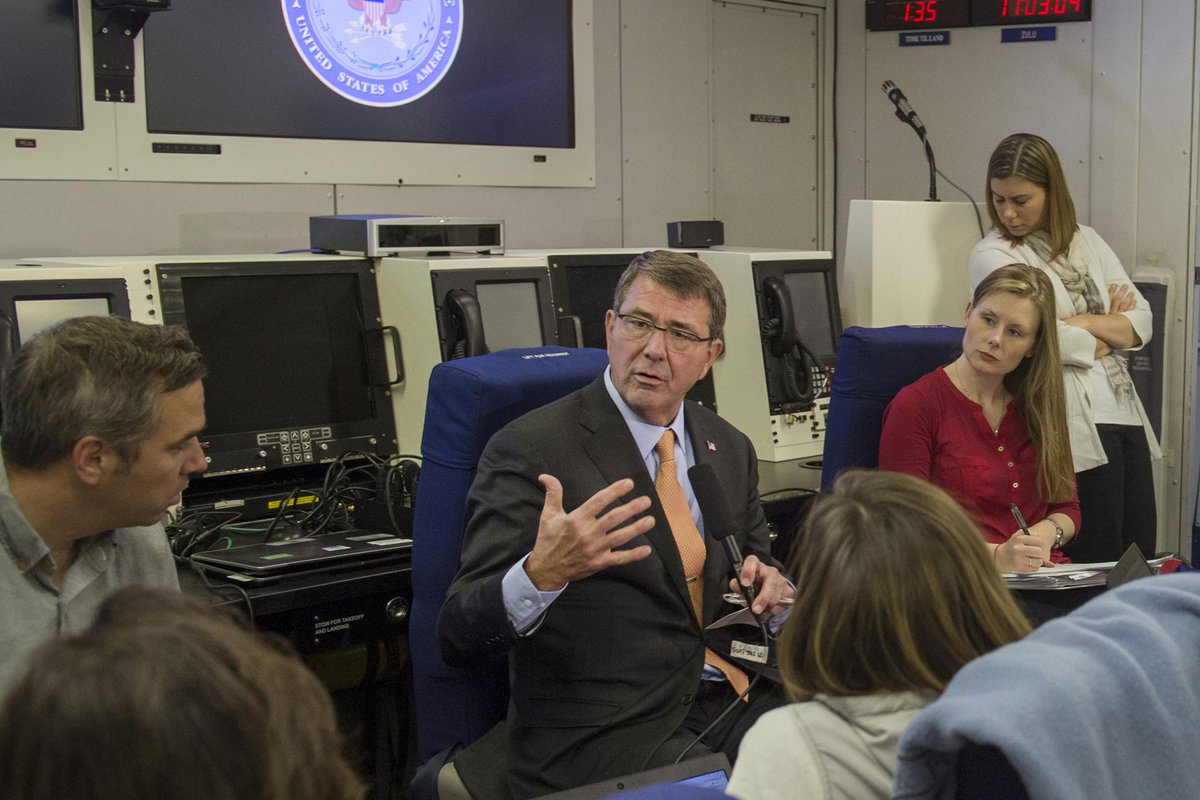 Pentagon boss Ashton Carter has announced the United States “will contribute weapons, aircraft and forces, including commandos, for NATO’s rapid reaction force” to defend against “Russia from the east and violent extremists from the south,” according to the Associated Press.

Carter did not specify who the “extremists from the south” are, but a recent NATO military exercise in Poland left little doubt.

During the largest maneuver by NATO since the end of the Cold War, a rapid reaction force in Poland staged a mock raid in the fictional country of Botnia.

“Birdman” is the name that maneuver planners have given the opponent in the Bothnian enemy camp. He must be retrieved from a wooden house in the middle of the military training grounds in the forest. Stationed in the nearby village of “Alpha” are his followers, armed militiamen, who have begun to destabilize the region in southwestern Poland.

The scene is recognizable as it is loosely based on the situation in eastern Ukraine, except this time, a NATO member has been threatened by “little green men”. After all, the planners want to make the situation as lifelike as possible.

On Sunday a senior Pentagon official told the media Carter and the United States will urge NATO allies to “dispose of the Cold War playbook” in an effort to counter “hybrid warfare,” in short the ongoing effort in Eastern Ukraine to resist the coup government in Kiev.

On Monday in Munster, Germany, Carter said the United States “will contribute intelligence and surveillance capabilities, special operations forces, logistics, transport aircraft, and a range of weapons support that could include bombers, fighters and ship-based missiles” for the effort.

The Pentagon has yet to reveal the number of troops that will participate in the battle against “extremists.”

The announcement coincides with the defection of a onetime aide to the Ukrainian defense minister to the self-proclaimed Donetsk People’s Republic. Alexander Kolomiyets took a wealth of classified intelligence information along with his family, according to the Sputnik News. 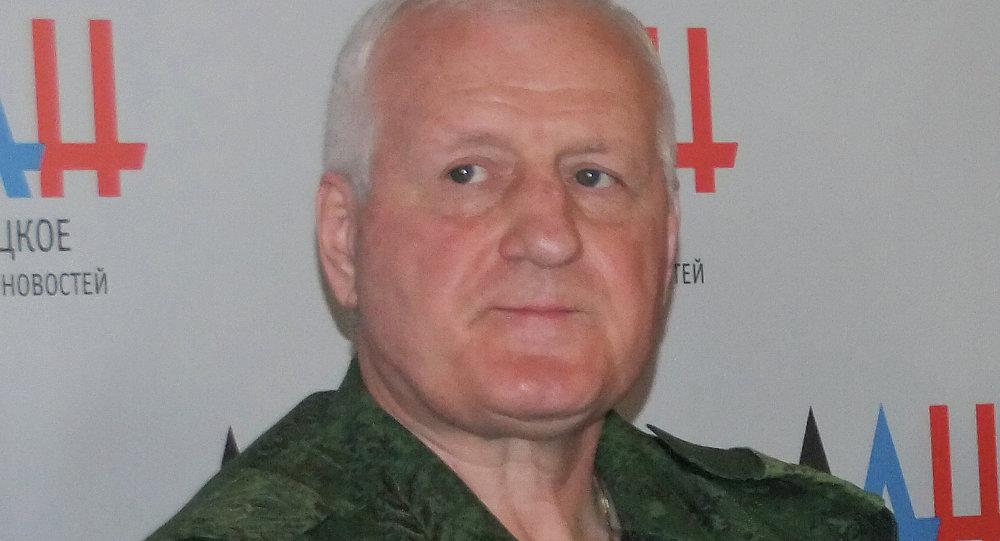 The US-installed coup government in Kiev has suffered a number of humiliating defeats in Eastern Ukraine as it attempts to assert its control over the area.

“The initial attempts of the Kiev regime and its CIA backers to subjugate east Ukraine by sheer military terror, relying on fascist militias and select units of the Ukraine army that it considered to be reliable, have failed. Popular opposition and covert Kremlin support for east Ukrainian forces has sufficed to defeat those units that Kiev could throw against the Donetsk and Luhansk regions,” Alex Lantier wrote in February.