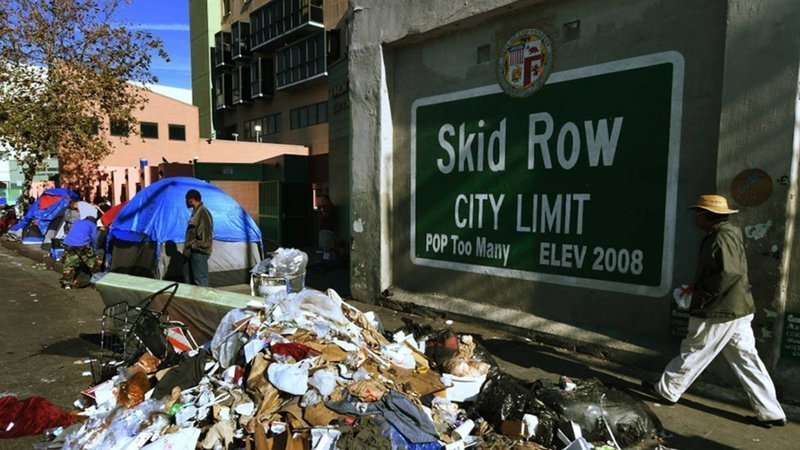 350,000 Signatures needed! – This petition is an effort to gather signatures for a recall effort of the Mayor of the City of Los Angeles, Eric Garcetti. Mayor Garcetti’s inaction and lack of prioritization for the citizens of Los Angeles has caused third-world conditions, with disease breeding devastation on the homeless of Los Angeles who are forced to live in conditions that are a danger to all of the public health.

According to the Los Angeles Homeless Services Authority, every day of 2018, 133 homeless people moved into permanent housing, but another 150 people became homeless. The L.A. Times cites, one of the largest increases are people 18 to 24 years old.

In a recent statement, Los Angeles Mayor Eric Garcetti called the crisis “heartbreaking.” What is heartbreaking is the second largest City in the nation has a Mayor who remains behind the scenes, instead of making an aggressive effort to help the very citizens he took an oath not to harm.

This petition seeks the public’s help to remove this ineffective public servant from office! Please sign this petition and let the homeless know they are being seen and heard, and that the people of the City of Los Angeles, will no longer tolerate this type of inaction on a crisis endangering all of the public health.

Visit the Recall Website for the latest stories: https://recallthelamayor.blogspot.com/