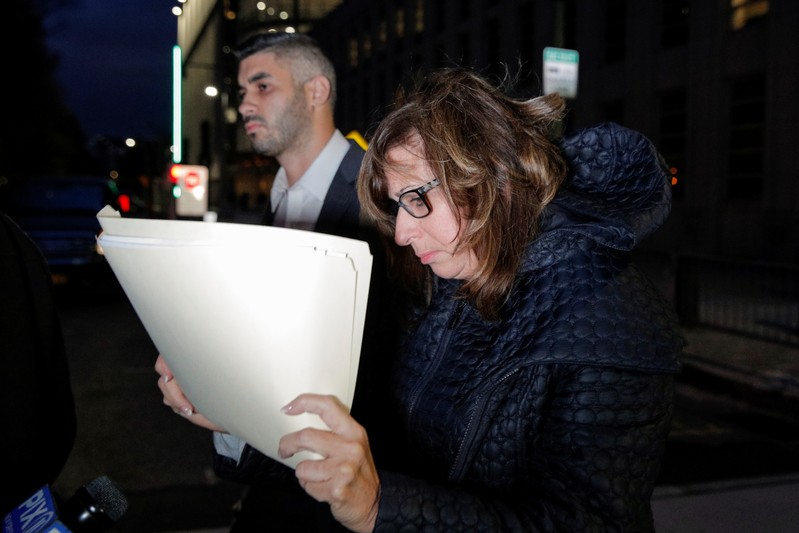 By Brendan Pierson and Jonathan Stempel

The charges against Aventura Technologies Inc, which is based in Commack, New York, and seven current and former employees were made public on Thursday in the federal court in Brooklyn. Six of the people have been arrested, including Jack Cabasso, the man accused of leading the scheme.

Cabasso was ordered jailed without bail following a brief court appearance, while the other five, including Cabasso’s wife, Frances Cabasso, were released. Aventura and lawyers for the Cabassos could not immediately be reached for comment.

Prosecutors said the defendants falsely told customers that Aventura’s products were made in the United States rather than imported, mainly from China, in a scheme that ran from 2006 until this month. Some of those products carried known cybersecurity risks, according to prosecutors.

The company’s largest customers are U.S. government agencies including the Army, Navy and Air Force, though it also sold to private companies, making about $88 million since 2010, prosecutors said.

Founded in 1999, Aventura describes itself on its website as a “true ‘single-source’ manufacturer” providing security hardware, software and peripheral products to government, military and enterprise customers.

According to the complaint, Aventura sometimes sold Chinese imports with false “Made in the U.S.A.” labels already affixed or displayed on packaging.

U.S. Attorney Richard Donoghue said the government began investigating the alleged scheme after a member of an Air Force security unit saw an image of a Chinese security service badge in software for one device.

Prosecutors said Aventura reported having sold $20.7 million of security equipment to the U.S. government through the end of 2018 via U.S. General Services Administration contracts.

They also accused Aventura of misrepresenting itself as a “woman-owned small business” in order to win government contracts set aside for such businesses, falsely listing Cabasso’s wife, Frances, as the company’s owner and chief executive.

The complaint included communications that, according to prosecutors, show the defendants knew about the illegal imports.

Prosecutors said in court papers that Jack Cabasso should not be released on bail because his wealth, foreign connections and “lengthy criminal history,” including a conviction for tampering with a jury in an earlier fraud case against him, point to a high risk that he will flee the country.

They said they had seized $3 million and a luxury yacht from him, but believed he has other assets offshore.