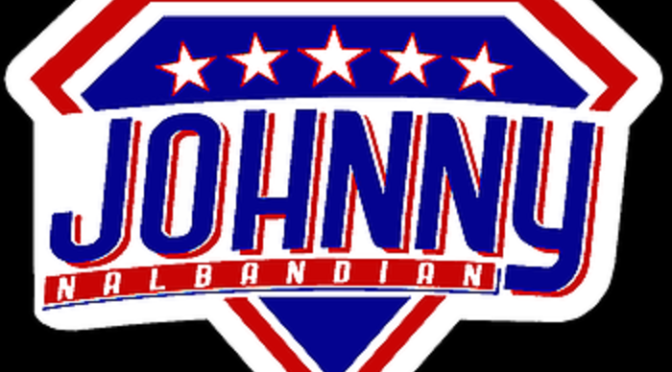 The Armenian National Committee of America does not represent the majority of our diaspora!

Los Angeles, CA – George Soros, America-hating anarchist, is getting his wish: our community erupting into turmoil. When I heard months back that this man has his claws in Armenia as well, I have warned my fellow Armenians that his influence must be removed. Since Adam Schiff took office, I have been following his pandering and do-nothing behavior. Honoring representatives who passed a bipartisan resolution only works when members of both parties are present. Giving awards to members of ­­one party-the Democrats-while Republicans were missing sent a disturbing message. I will never understand why some of our people fled to this country escaping socialism only to hook up with a party that is fueled on socialism-represented by the likes of Adam Schiff, Judy Chu, and Brad Sherman. The Democrat party is no longer the party of John F. Kennedy, who loved America and our Constitution.

The event that took place in the Glendale Public Library on Saturday, December 14th, was attended by peaceful protestors. Having watched multiple videos, it was very clear that they were physically attacked by angered Democrats. Adam Schiff and the ANCA timed this event strategically to line-up with this week’s impeachment hearings. A very kind lady by the name of Jo Reitkopp, who is the chairwoman of the Make California Great Again Movement, was injured and brought to tears from the intensity of the pain. In their statement post-event, the ANCA did not condemn the violence.

As President Reagan and multiple house resolutions have done in the past, I am all for upholding the recognition of the Armenian Genocide. However, I am disgusted by the continuous use of this tragic event to milk votes and donation money. It really surprises me that a lot of community members fall for this race-baiting. This same tactic has been utilized in many minority communities across the country-artificially generating hate against the president and the GOP through falsehoods, panic, and disruption. We must resist this attempt to divide and conquer. Few are aware that President Trump has increased the aid to Armenia. Many past presidents promised recognition only to stab us in the back once elected. I would like everyone to understand-there is timing and strategy in these things. It is difficult position: American troops stationed in Turkey-and our stored nuclear weapons-could be put at great risk.

Recall that Adam Schiff and Brad Sherman voted to provide arms to “moderate” Syrian rebels-also known as ISIS-who then massacred Armenian communities and destroyed ancient churches in Kessab and Aleppo. Instead of generating hate against President Trump, our advocacy organizations must instead work with him to ensure that these pockets of Christians are protected. We are descendants of the first Christian nation and this administration has worked hard to defend persecuted Christian minorities.

For your information-the two resolutions that were passed are non-binding and will not be signed by the president. There are fake news articles claiming Trump rejected the resolutions-that is FALSE. Bills go through the house and senate before getting signed-resolutions begin and end where they are created. 74% of American-Armenians across the country voted for Donald J. Trump in 2016, and our people are by nature conservative. It is time that the ANCA puts forward a statement apologizing to the President, his administration, and the patriotic American-Armenians who fully support the America-First agenda.