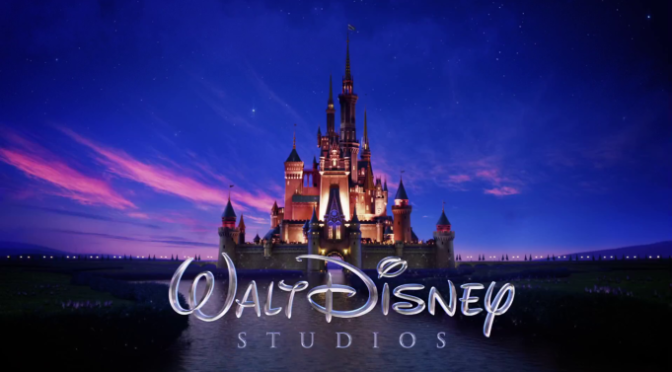 Here’s the video of ABC host Amy Robach, speaking on a “hot mic” about the Epstein pice that was quashed. Advertisement

After the story broke about ABC News killing the piece, people were quick to point out that Disney owns ABC.

Little Saint James is a private island of the United States Virgin Islands, off the coast of St. Thomas and belongs to subdistrict East End, Saint Thomas. The island, owned by American financier and convicted child sex offender Jeffrey Epstein from 1998 until his 2019 death

Now that we know ABC did all they could do stop the Epstein story and that ABC is owned by Disney, it’s even more disturbing that they’d take a cruise ship full of children to a place owned by a convicted pedophile, and locally called “pedophile island.”

A Twitter thread written by Tyler Worley, a political commentator from “Trending Politics” explains it all.

Note: Food and drinks were provided, along with snorkeling equipment and lessons. Snorkeling locations were entered from the boat. Guests were encouraged to bring sunscreen, sunglasses, additional clothing, hats, cameras, and backpacks.

“Now what if I told you Disney’s “Magical Kingdoms” cruise made a stop at the island for snorkeling? This is a children’s company taking children to a pedophiles island…” Advertisement

“10) This is where things get even more disturbing Michael Laney, the former VP of Walt Disney was just sentenced in a child sex abuse investigation”

Attn: Wayne Dupree is a free speech champion who works tirelessly to bring you news that the mainstream media ignores. But he needs your support in order to keep delivering quality, independent journalism. You can make a huge impact in the war against fake news by pledging as little as $5 per month. Please click here Patreon.com/WDShow to help Wayne battle the fake news media.