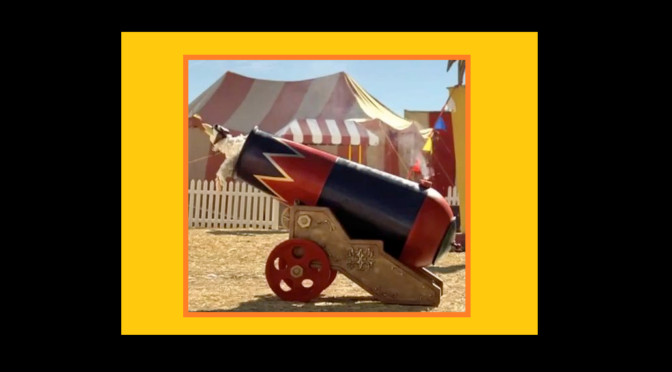 In an indication of what was to come, the founder of the New York Times’ 1619 Project penned a lengthy racist screed attacking all white people in 1995.

Nicole Hannah-Jones, the lead essayist on New York Times Magazine’s 1619 Project, wrote a letter to the editor in Notre Dame’s The Observer stating that “the white race is the biggest murderer, rapist, pillager, and thief of the modern world.”

NYT’s 1619 Project Foun… by The Federalist on Scribd

Hannah-Jones claimed that the actions of European settlers and explorers such as Christopher Columbus were “acts of devils” and likens them to Hitler.

“[The whites] lasting monument was the destruction and enslavement of two races of people,” Hannah-Jones wrote.

Hannah-Jones claims Africans arrived in North America long before Europeans, but that unlike Europeans, Africans befriended and traded with the indigenous people. She claims pyramids in Mexico are a symbol of said friendship.

She then moves to the present and argues that white people today still take advantage of other people.

“The descendants of these savage people pump drugs and guns into the Black community, pack Black people into the squalor of segregated urban ghettos and continue to be bloodsuckers in our community,” she writes.

She ends her letter by pitying the author she was responding to and claiming that white people still struggle with a supremacy complex.

“But after everything that those barbaric devils did, I do not hate them,” she wrote. “I understand that because of some lacking, they needed to [sic] constantly prove their superiority.”

The Times did not respond to a request for comment on whether their employee maintained these beliefs.

In May, Hannah-Jones was awarded a Pulitzer Prize for her work on the 1619 Project, despite the work having to be substantially corrected after a number of respected academics and historians disputed its grasp on history. Hannah-Jones even admitted herself the correction was “important,” admitting she “los[t] important context and nuance” in the Pulitzer-winning essay.

This isn’t the first time the New York Times has hired and kept a writer with a history of racism and radical views. In 2018, the NYT hired Sarah Jeong despite a long string of racist tweets that littered her Twitter calling white people “goblins,” likening their smell to dogs, and asking to “#cancelallwhitepeople”.

The irony of the situation was that Jeong was brought on to fill the position forcefully vacated by Quinn Norton, who was fired from The Times for old social media posts using racial and anti-LGBTQ slurs.

Hannah-Jones’s latest piece for the New York Times Magazine calls for race-based reparations. Jordan Davidson is an intern for The Federalist and a recent graduate of Baylor University where she majored in political science and minored in journalism. Photo Crooked Media/Youtube