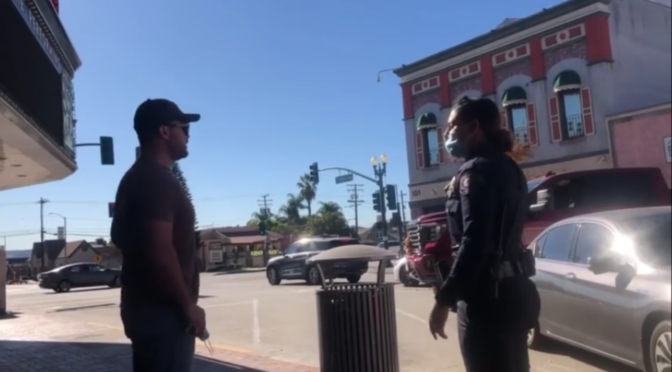 SACRAMENTO STATE CAPITOL JANUARY 6!!
ITS TIME FOR THE REVOLUTION!
DO NOT ROLL OVER!

Government workers better be prepared for a wrath of hell raining down on their sorry asses every time they think they’re going to be somebody! Shun un-elected health care Officials, ignore Newsom, slap Garcetti, remove the entire state legislature and throw out the entire government of California! We need to wipe the slate clean and start over!

Hit the STATE CAPITOL JANUARY 6!! DO NOT ROLL OVER.

THIS IS LIFE AND DEATH RIGHT NOW IN YOUR TOWN ON YOUR STREETS BEING PUSHED BY THE PEOPLE THAT WE’RE SUPPOSED TO TRUST!

THE ONLY THING I TRUST IS THAT CALIFORNIA WILL GO BELLY UP AND THAT’LL BE A GOOD THING.
We’ll be forced to have the courts decide how we spend our money and that’s just fine! At the same time everyone’s getting fired! They’re either going to be with us or be hung by a noose because this is treason!

It is the worst possible scenario that Americans could hope for! Either get in the fight or get out of the way!

Don’t sit idly by and judge other people fighting for your rights if you’re not going to get in the game! Shut your mouth and pray big time! Don’t be a problem, be part of the solution! Donate to people who are trying to help!
Your lives depend on it.
TiLT