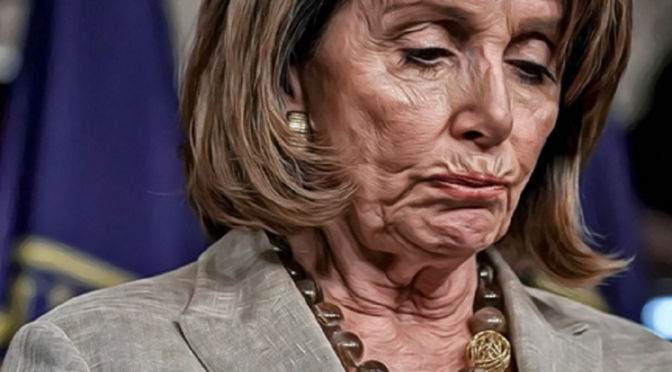 San Francisco archbishop: ‘Nancy Pelosi does not speak for the Catholic Church’

House Speaker earlier this week attacked pro-life Trump voters she said were “willing to sell the whole democracy down the river” for the abortion issue.
Image
Nancy Pelosi, Jan. 21 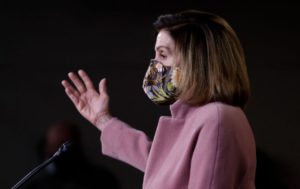 Article: Dig In With Facts

San Francisco Archbishop Salvatore Cordileone this week slammed Nancy Pelosi for her support of abortion, stating that the Speaker of the House’s position on the issue stands at odds with centuries of Church teaching.

Pelosi this week criticized pro-life voters who voted for Trump, accusing them of being “willing to sell the whole democracy down the river for that one issue [abortion].”

In a scathing public letter responding to that allegation, Cordileone wrote that Pelosi “does not speak for the Catholic Church,” but rather as “a high-level important government leader, and as a private citizen.”

“And on the question of the equal dignity of human life in the womb,” he continued, “she also speaks in direct contradiction to a fundamental human right that Catholic teaching has consistently championed for 2,000 years.”

Conceding that Catholics must weigh “many issues of very grave moral consequence” when deciding for whom to vote, Cordileone nevertheless argued: “One thing is clear: No Catholic in good conscience can favor abortion.”

Pelosi has regularly been outspoken about her Catholic faith, even as many of her positions— from abortion to gay marriage — are irreconcilable with core Catholic tenets.