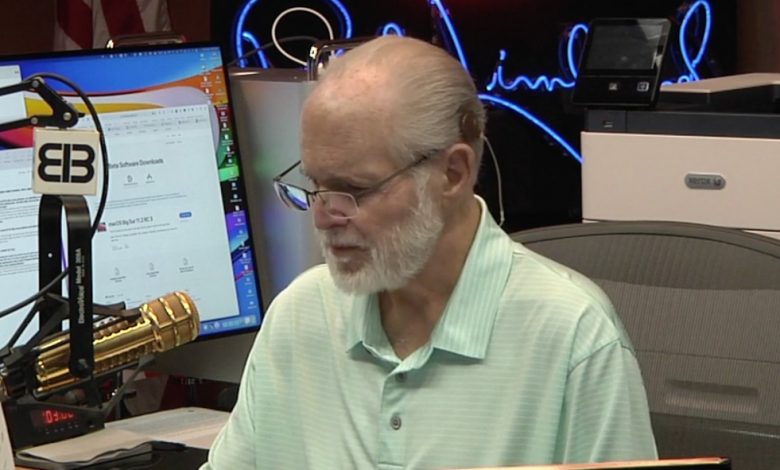 Rush Limbaugh spent a portion of his program on Friday discussing what he believes is more treachery by the GOP establishment as it seeks to ‘cleanse’ the party of Trumpism — which most realistic analysts believe, at this point, would be political suicide.

And that’s precisely the point, the conservative talk king noted.

Limbaugh, who has long since been known for his keen intellect and ability to see through the political chaff, said that the GOP elites won’t have a problem at all becoming the minority party for the foreseeable future if it means the end of the MAGA movement — much like the RINO elite opposed the conservative populism of the Tea Party movement a decade ago.

They have members that are as pro-deep state as Democrats are,” he said in response to a caller who asked how it was possible for the No. 3 Republican in the House, Wyoming’s Liz Cheney, to support impeaching former President Trump earlier this month.

Limbaugh, whose rise to the top of conservative radio began at the end of Ronald Reagan’s two terms, said the RINO establishment cleansed the party of ‘Reaganism’ after he left office in 1988 and his VP, George H. W. Bush, was elected.

“The Republican Party immediately began to eliminate anything that Reagan had to do with anything in terms of policy,” he said. “George H. W. Bush ran for election claiming to be Reagan’s third term. And he got elected on that. But he started raising taxes.

Now, though, after four years of Trump’s wild policy success — policies the GOP RINO class always claimed to support (when they knew they couldn’t get their polices enacted) — it’ll be worse than when Reagan left.

“The hatred for Trump among Washington establishment types, be they Republican or Democrat, is so virulent, it is so powerful, it’s so all-consuming that it takes precedence over everything else,” he explained. “It’s a sign of Trump’s effectiveness. It’s an example of how good he was, how effective he was.

He then reminded listeners that 75 million people voted for Trump last election.

So not only do you have to take out Trump, you have to destroy his agenda at the same time. You can’t let somebody else pick up the mantle,” he said.