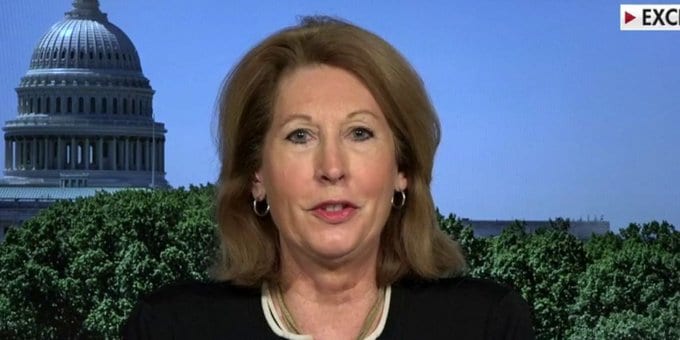 As we reported, the federal Supreme Court denied any review of pending Pennsylvania cases regarding 2020 election fraud on Monday, despite mountains of data. They claim that the case is “moot” since the election is already over. However, they slow-walked America to its demise since November and the Georgia Supreme court refused to hear cases prior to elections claiming they were “speculative,” despite 270 pages of evidence.
Attorney Sidney Powell

So, there is no way to win because you aren’t allowed to even play. Whether you file the case before or after a (allegedly) fraudulent election, rogue justices refuse to hear the cases, of which there were several dzen related to the presidential election.

In reality, there is no constitutional justification for this latest SCOTUS refusal. The only possible reasons for refusal are that Supreme Court justices–including two appointed by Trump, are complicit in the insurrection against President Trump and America, or they are too lazy or incompetent to want to take on such a contentious case whose rulings will resonate around the globe and completely alter the trajectory of America.

But, all is not lost. There are patriots who are taking action. One of those consistent voices has been attorney Sidney Powell who has formed a SuperPAC to “amplify the voice” of true constitutional patriots around the country.
In a Telegram Post, Sidney Powell sent the following hopeful message to American patriots:

Thank you all! There are still important live cases. Irrefutable proof is coming soon. Keep educating everyone about the facts. Today’s Supreme Court orders were disappointing but we are NOT done, and we will not let this fraud stand. #WeThePeople are supposed to run this country. Our new SuperPAC should be up tomorrow.
Www.DefendingTheRepublicPAC.com
It’s to amplify the voice of #WeThePeople across the country. We intend to expose corruption in both parties and support people with the courage to protect our constitutional rights and the Rule of Law. Sign up for updates. Join for as little as $10 a year. Contributors of $200 a year total or less are confidential.

Or–better yet, be one of the patriots who is willing to take political action in your local communities. There are people like you all over the country who must unify and create pathways to success on local and state levels as Sidney Powell is doing on a national level.