“I’ve had two miscarriages in the past four months,” a registered nurse said.
Could the experimental COVID vaccine be a threat to female fertility? 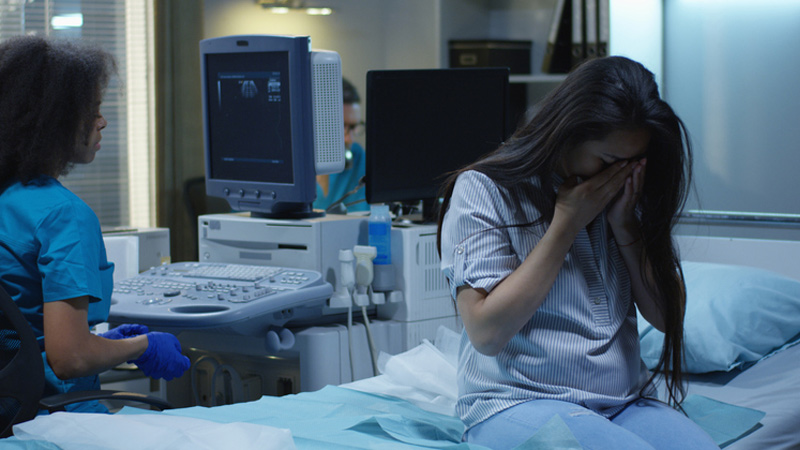 Dozens of women are reporting bizarre menstrual issues and even miscarriages after being physically close to people who had recently received their COVID-19 vaccination.

See hundreds of testimonials in the video below:

An Instagram user recently posted a personal message about suddenly missing her menstrual cycle two months in a row after years of normal cycles.

Next, the Instagram user saw mainstream media reports about women who took the COVID vaccine experiencing “heavier and more painful periods” and having “breakthrough bleeding in the middle of a cycle after getting the shot.” 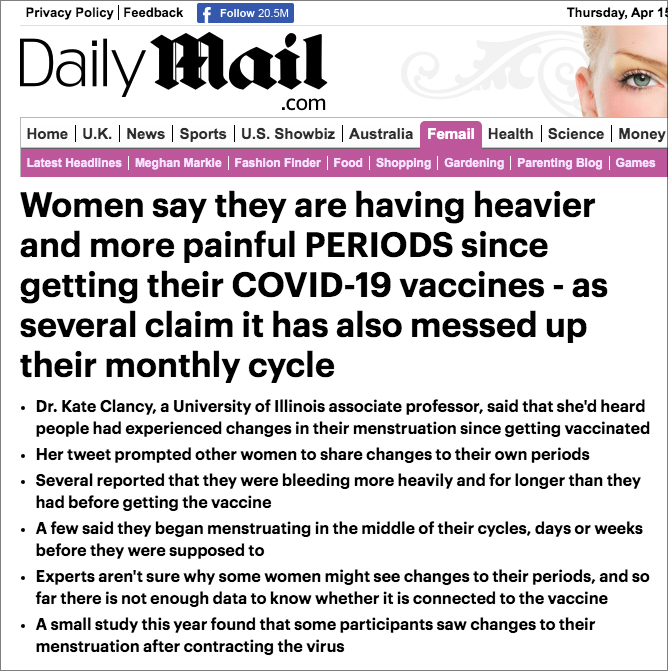 There were also reports of women vaccinated for COVID having miscarriages soon after. 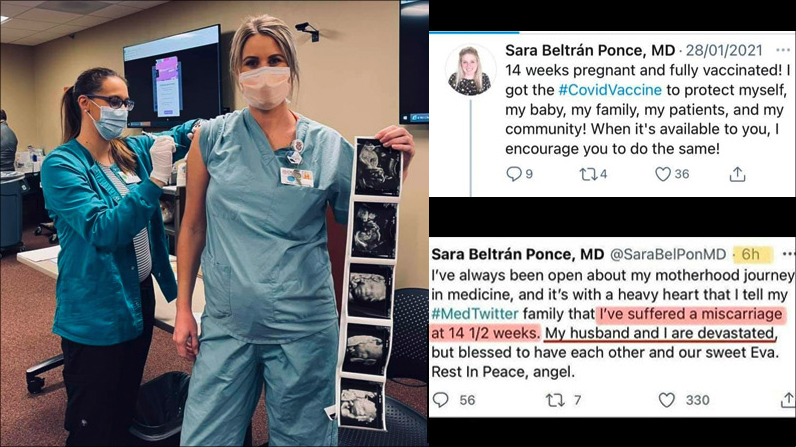 When the woman saw two separate testimonies from other females who said they weren’t vaccinated but had extremely unusual menstrual cycles, something clicked.

After hypothesizing the spike protein in the experimental mRNA vaccine could potentially be shedding and causing illness in unvaccinated women, the woman’s Instagram was flooded with thousands of messages from people around the globe.

The account went from 9,000 to 30,000 followers in less than 24 hours and the woman started to post the hundreds of messages she received to her story.

The messages came in from around the planet in many different languages.

From unvaccinated pharmacists who administer COVID shots every shift having miscarriages to a woman claiming to have produced a positive pregnancy test while on her period, the testimonials are insane.

The women chiming in described abnormally heavy flows, early bleeding, spotting, totally skipping their periods for months in a row, miscarriages and even decidual casts.

After learning some women experienced decidual casts, where the lining of their uterus falls out, the Instagram user was sharp enough to do a simple search for the term on Google trends.

The term, which the woman says she never heard of before the testimonials, suspiciously spiked in search results during January 2021 as COVID vaccines were being rolled out.

Women are not the only humans who could be in danger of infertility if issues like this spread.

A recent study compiled by environmental and reproductive epidemiologist Shanna Swan, Ph.D. of the Icahn School of Medicine at Mount Sinai in New York, found the fertility of Western men is rapidly declining.

If her calculations are correct, the median sperm count will have reached zero by 2045.

With global elites openly promoting a depopulation agenda for decades now, it appears as if the operation has been shifted to a higher gear.

Infowars has been on the forefront of exposing the dangers of experimental mRNA vaccines being tested on the planet, even specifically quoting a top doctor admitting the spike proteins in the COVID vaccine make the body attack the placenta.