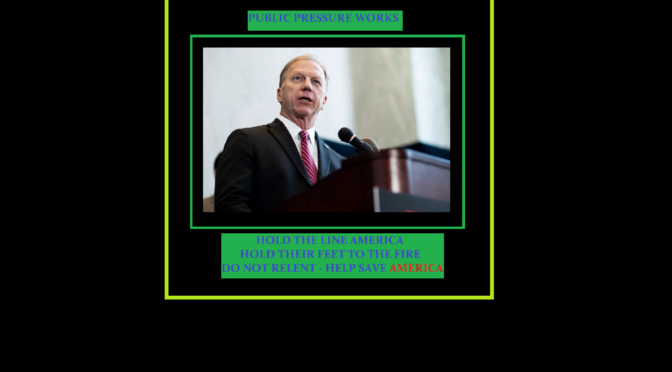 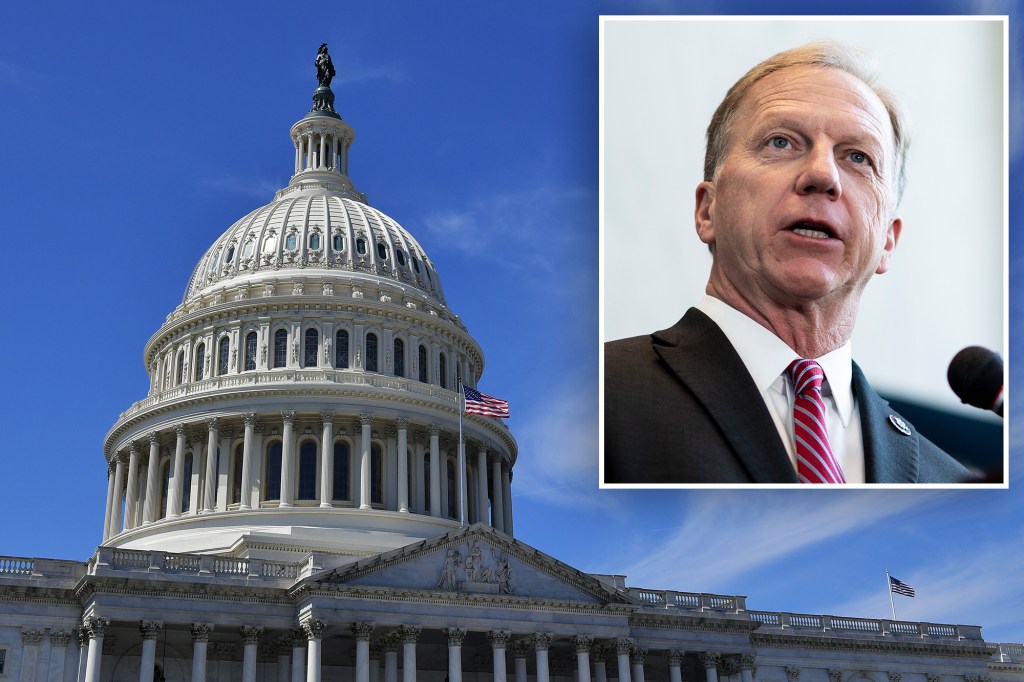 Citing trillions of dollars of government spending proposed by Democrats, the 103 House Republicans promised not to increase the debt ceiling under any circumstance.

Over 100 Republicans in the House are vowing in a new letter that they will not vote to increase the debt ceiling — calling the issue a “problem created by Democrat spending.”

Citing trillions of dollars of government spending proposed by Democrats, the 103 House Republicans promised not to increase the debt ceiling under any circumstance, according to the letter obtained by Fox News.

“Democrats have embarked on a massive and unprecedented deficit spending spree. Without a single Republican vote, they passed a $1.9 trillion ‘Covid relief’ bill in March even though $1 trillion was still unspent from previous bipartisan Covid relief bills,” the letter said, also citing the recently passed $3.5 trillion budget resolution.

“In order for this spending to occur, our nation’s debt limit will have to be increased significantly,” it continued. “Because Democrats are responsible for the spending, they need to take responsibility for increasing the debt ceiling.”

The Republicans, led by Reps. Kevin Hern (R-Okla.) and Jim Banks (R-Ind.), vowed they will not increase the debt ceiling if it comes “through a stand alone bill, a continuing resolution, or any other vehicle.”

Earlier this month, Senate Minority Leader Mitch McConnell (R-Ky.) warned Democrats that they should not expect any GOP support in raising the debt ceiling, after calling the $3.5 trillion infrastructure bill “their latest socialist shopping list.” 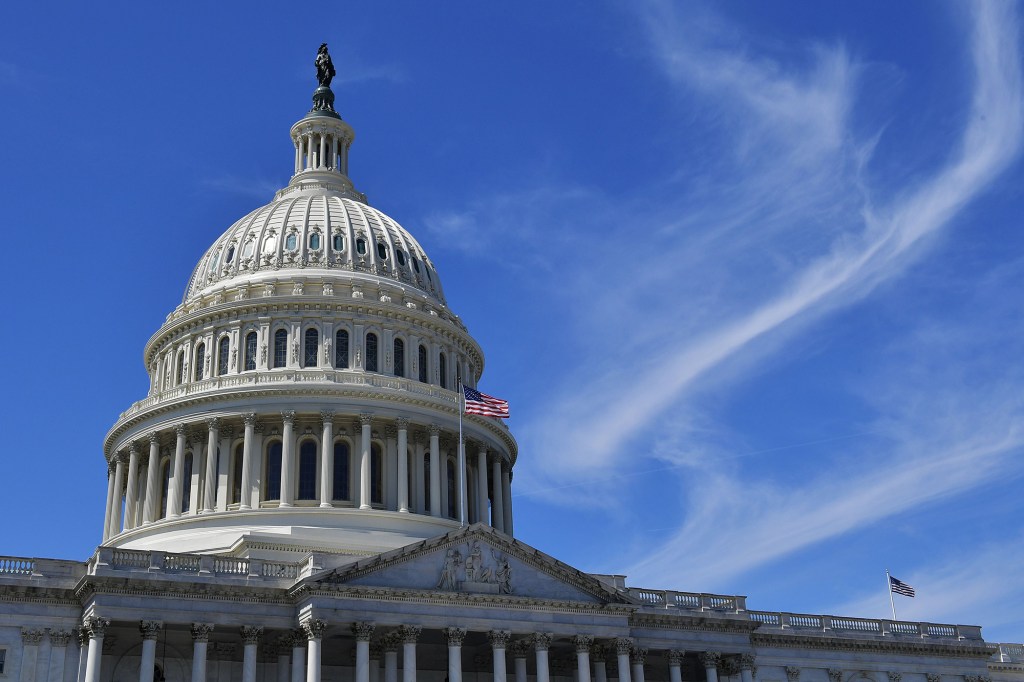 “In just a few days, our colleagues will start ramming through yet another reckless taxing and spending spree. Trillions more in inflationary spending when families just want good jobs and stable prices. But there’s something funny happening,” McConnell said.

“Even as Democrats crow about how all this spending is so good and so needed, they’re petrified to vote for the credit limit increase that would make it possible,” he continued.

“Democrats are about to tell Republicans to go take a hike and start teeing up trillions more dollars in borrowing and spending without a single Republican vote. But at the same time they’re extolling the virtues of their latest socialist shopping list, they are afraid to up the limit on their credit card.” 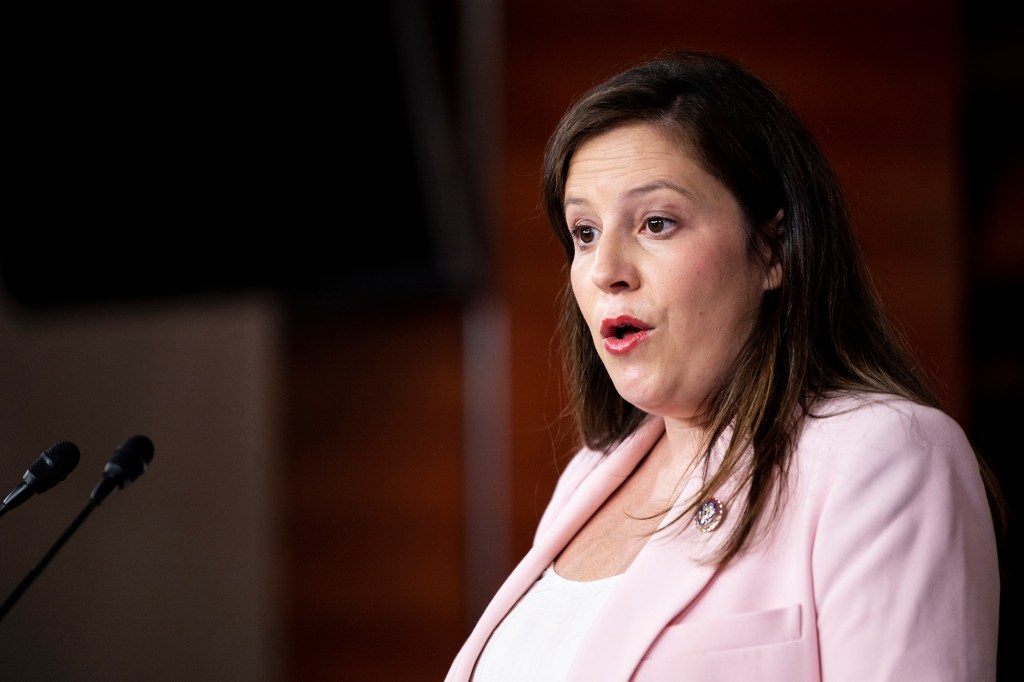 On July 31, the two-year suspension on the debt ceiling expired. Democrats have been weighing attaching the debt ceiling to a sweeping spending bill this fall, forcing Republicans to get on board.

“We should not default on our debts under any circumstances,” the GOP letter added.

“If Democrats threaten a default, it will only be because they refuse to vote for the debt ceiling increase necessitated by their own irresponsible spending. Democrats, at any time, have the power through reconciliation to unilaterally raise the debt ceiling, and they should not be allowed to pretend otherwise.”

Monday’s letter comes as Democrats attempt to pass the budget resolution while facing a number of hurdles due to their razor-thin majorities in both chambers, with moderates expressing concerns about the price tag and progressives pushing for numerous controversial provisions to be included in the final reconciliation package.

Last Tuesday, the budget’s blueprint was passed 220-212, after House Speaker Nancy Pelosi (D-Calif.) convinced 10 Republicans to support the bill’s framework. While the massive spending bill has yet to be written, last week’s vote allows Democrats to move forward.