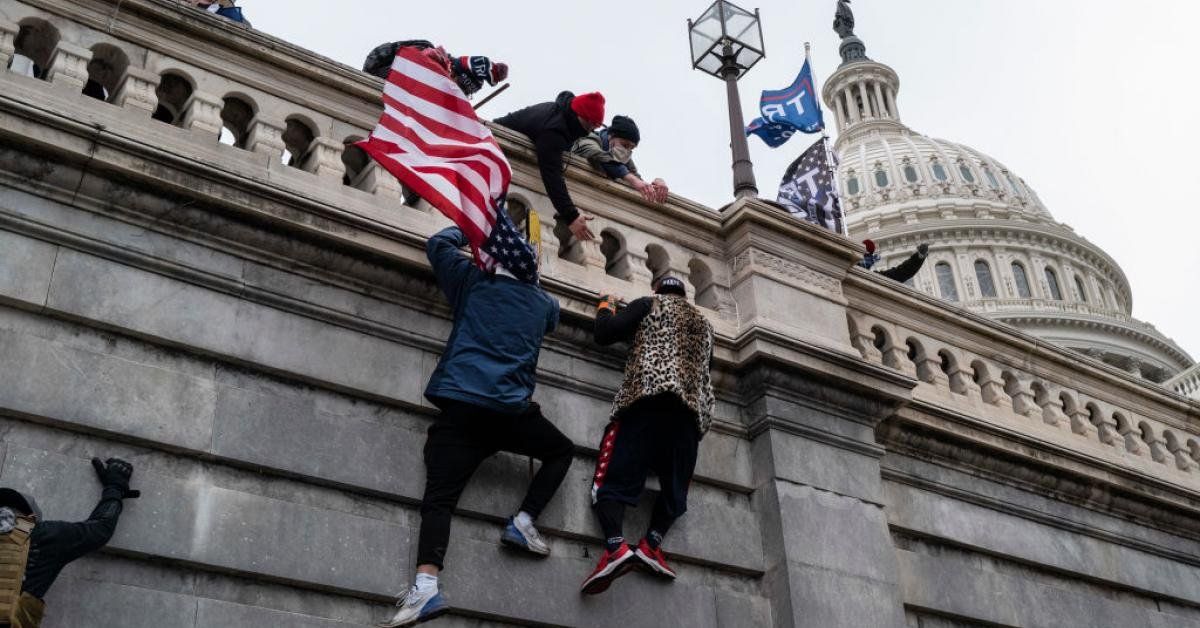 His missed an Aug. 24 court hearing for one of his clients, and nobody has seen him since.

On Wednesday, Pierce’s associate told a judge the defense attorney had contracted COVID-19 and was in the hospital on a ventilator. The associate also allegedly told a prosecutor Pierce had been in a car accident.

Later on, a different associate told a reporter that Pierce was in the hospital being treated for dehydration and exhaustion.

This week, the Justice Department got involved, informing several judges that no one had heard from Pierce in a week and that “multiple” phone lines for his law firm seem to have been disconnected.

Pierce’s disappearance is endangering the rights of his clients, whose cases have come to a standstill.

The self-described, pro-Trump populist came out swinging at the outset of the defense proceedings for his many clients, promising he would force the government to hand over video footage of the Capitol from several days before and after the incident.

He also said he would demand information about every officer on duty throughout the complex that day, as well as subpoena House Speaker Nancy Pelosi and other likely hostile witnesses.

“I’m like Gerard Butler in ‘300.’ I’m in the hot gates at Thermopylae, holding the pass against the million-man Persian army,” said Pierce in an interview prior to his disappearance.