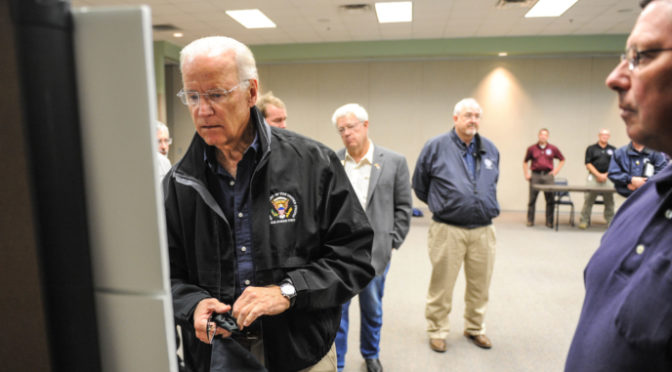 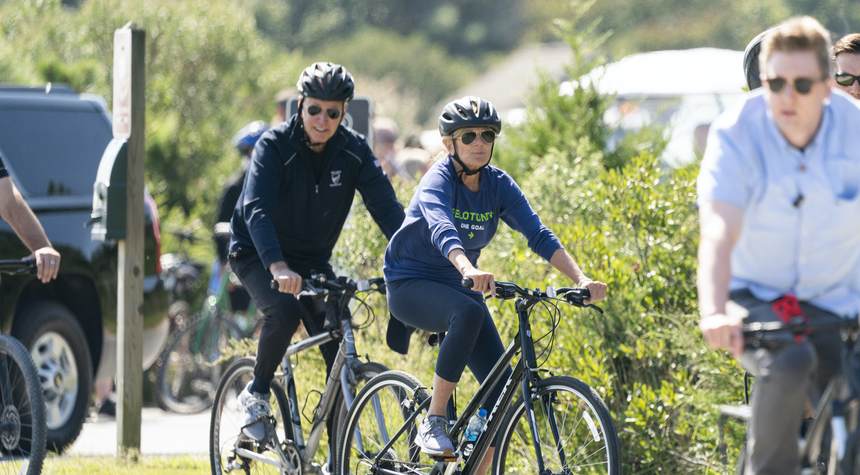 We reported earlier how Haitians who were on board a bus from Del Rio to Brownsville attacked the DHS staff who were guarding them and hijacked the bus. Some of the staff were injured and some of the illegal aliens temporarily escaped but were then rounded back up by local law enforcement.

But this is just one of the many problems that Biden’s border disaster has fostered.

First let’s start with the fact that again, the almost 15,000 Haitians living under a bridge at the border in squalor was a crisis of Biden’s own making.

Todd Bensman claims the Haitian migrants were "living in Chile and Brazil for years and years in prosperity." @Stinchfield1776. pic.twitter.com/FqvwtpX4Os

These are not people escaping an earthquake or political unrest or extreme poverty in Haiti, according to one of the most informed border observers, Todd Bensman, senior national security fellow at the Center for Immigration Studies and author of “America’s Covert Border War.”

All the Haitians he has interviewed have been living in Chile or Brazil for the past three to five years.

“I’ve never met one yet who is actually coming directly from Haiti,” he said. “But they will probably apply for asylum on the basis of [problems] in Haiti.”

Bensman has covered the border crisis for more than a year, traveling through Guatemala and Mexico to interview migrants.

The Haitians now in Del Rio were “living a pretty good life [in South America] but they are seeing an opportunity to improve their situation,” he says.

“They say they heard Joe Biden was opening the border up so they came.”

Most of the folks aren’t being deported, according to reports, but rather, secretly bused to other places all over the country to then be released. The reports were that single men were being deported, while family unit were getting to stay.

Of the 3,300 processed over the weekend from under the bridge, just 327 were sent out on flights to Haiti. So only about ten percent. So where did the other folks go? To centers to be processed elsewhere, to be released into the U.S.

But there were problems caused today on one of the flights back to Haiti.

DHS confirmed to Fox’s Bill Melugin that Haitian migrants who were on a deportation flight back to Haiti caused “two separate disruptions” on the tarmac in Port-au-Prince, Haiti, injuring three ICE officers who sustained non-life threatening injuries. Haitian crowd control police were involved in responding.

2/ More chaos and no coordination by Haitian authorities when personal belongings are being dumped on the airstrip. pic.twitter.com/fzQOsZNcXh

They don’t want to go back to Haiti because they haven’t been there in years and would be at a complete loss.

Although most are being released into this country, this threat of being possibly deported back to Haiti is now actually having a positive effect and causing some to decide to go back to South America rather than risk being deported to Haiti.

Haitians at the Acuna bus station now LEAVING on southbound trips giving up the American dream based on panic about Biden deportations to Haiti pic.twitter.com/dYfyJEh1ue

So Biden accidentally tripped across one of the things that made the Trump policies so effective — deterrence. That said, there are still a tremendous number of people just being released into the United States.