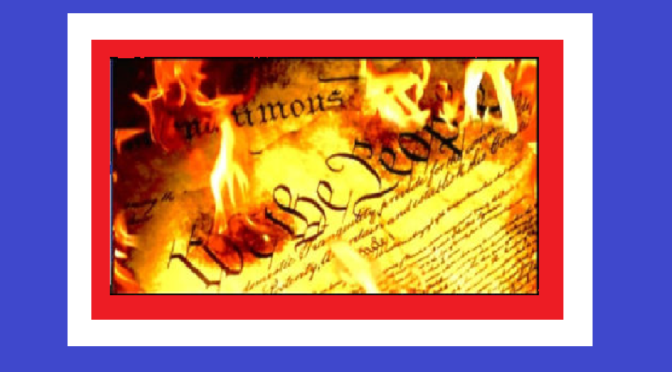 Everything is for your protection. The benevolent governments and charitable drug companies all working together to take your freedoms is all for your benefit…

This video below is a parody of current living. Informative, light funny, but much of it is a stark reality in current society’s worldwide. Humans are on the brink. They have allowed themselves, or had no choice, to be lulled into a false sense of reality from the very technology we use everyday, all day. All because information is being controlled and doled out according to someone or something, from somewhere. It’s a mess in the world right now. But not because we want it that way. Oh no, it is being done to us deliberately.

What to do? History shows us that sticks, stones, guns, swords, knives and a bunch of angry people will clean this up right quick! We’ll get things back to normal by golly! Careful what you wish for and it’s become glaringly clear we have not reached critical mass yet to achieve a massive revolt of over 7 billion people. Meanwhile millions upon millions of humans have already died at the hands of this evil upon the world.

Globalists are pushing their sadistic man-made illnesses and Marxist measures forward, as fast as they can to finally achieve their One World Order and the One World God as they see themselves. Yet there has not been ONE signature validating a law enforcing ANYTHING they are shoving upon us, at least not in America! MANDATES ARE NOT LAW!

There are millions of people, in dozens of countries, marching in the streets daily, weekly, continually. They want their freedoms back, they don’t have guns, they don’t have a voice, but they march. They lay their lives on the line because there is no other way to free themselves.

Globalists are stealing governments by hook or crook! If you think America will come out unscathed, you’re too late. We have already lost our Liberty’s of: bodily autonomy; free speech via censorship; contrived narratives of systemic racism; our land and don’t forget our now over reaching government. Yet we have continually allowed this to prevail! We will have to fight tooth and nail just to begin cleaning up the mess before us! We could lose it all for eternity. This fight will be till our last breath. TiLT

Source: How Liberals Are in Denial About What’s Going On

We are clearly divided in the States, so yah, we are the next Australia, Austria, Germany unless:

YOU DIG IN, STAND YOUR GROUND AND DO NO T COMPLY!

TAKE OFF YOUR MASKS!

GO OUTSIDE, BE FREE!

CALL EVERY REPRESENTATIVE WHILE YOU STILL CAN! DEMAND GOOD LAWS AND GET RID OF BAD ONES!

GET INVOLVED LOCALLY! WHETHER THE SCHOOL BOARD, CITY COUNCIL, COMMITTEE MEMBERS, POLL WATCHERS…!

KNOW AND SPEAK WITH NEIGHBORS. TOGETHER WE WILL BE VICTORIOUS!

WHEN WE DO IT IN NUMBERS WE MOVE MOUNTAINS!

AND WHEN THEY COME FOR YOU, THOSE WHO WOULD HAVE YOU ON YOUR KNEES, WEAR YOUR COMMITMENT LIKE A BADGE!

IT IS BETTER TO FIGHT THIS TODAY SO YOUR GRANDCHILDREN WON’T HAVE TO!

IT IS BETTER TO FIGHT THIS TODAY SO YOUR GRANDCHILDREN WILL NOT LIVE ON THEIR KNEES!

DIE A GOD FEARING CHILD OF GOD WHO IS THE ONLY ONE WHO CAN TAKE YOUR FREEDOMS AWAY!

HUMANITY IS ON THE BRINK