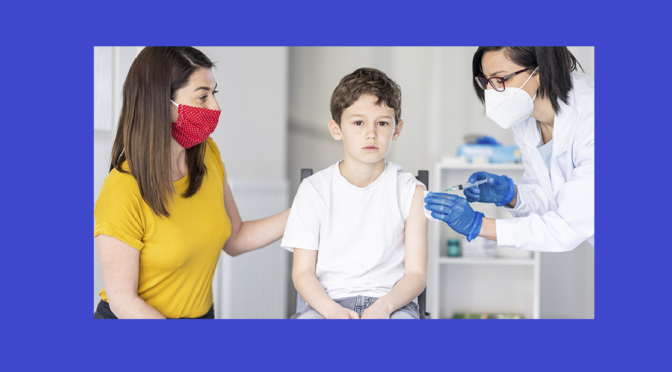 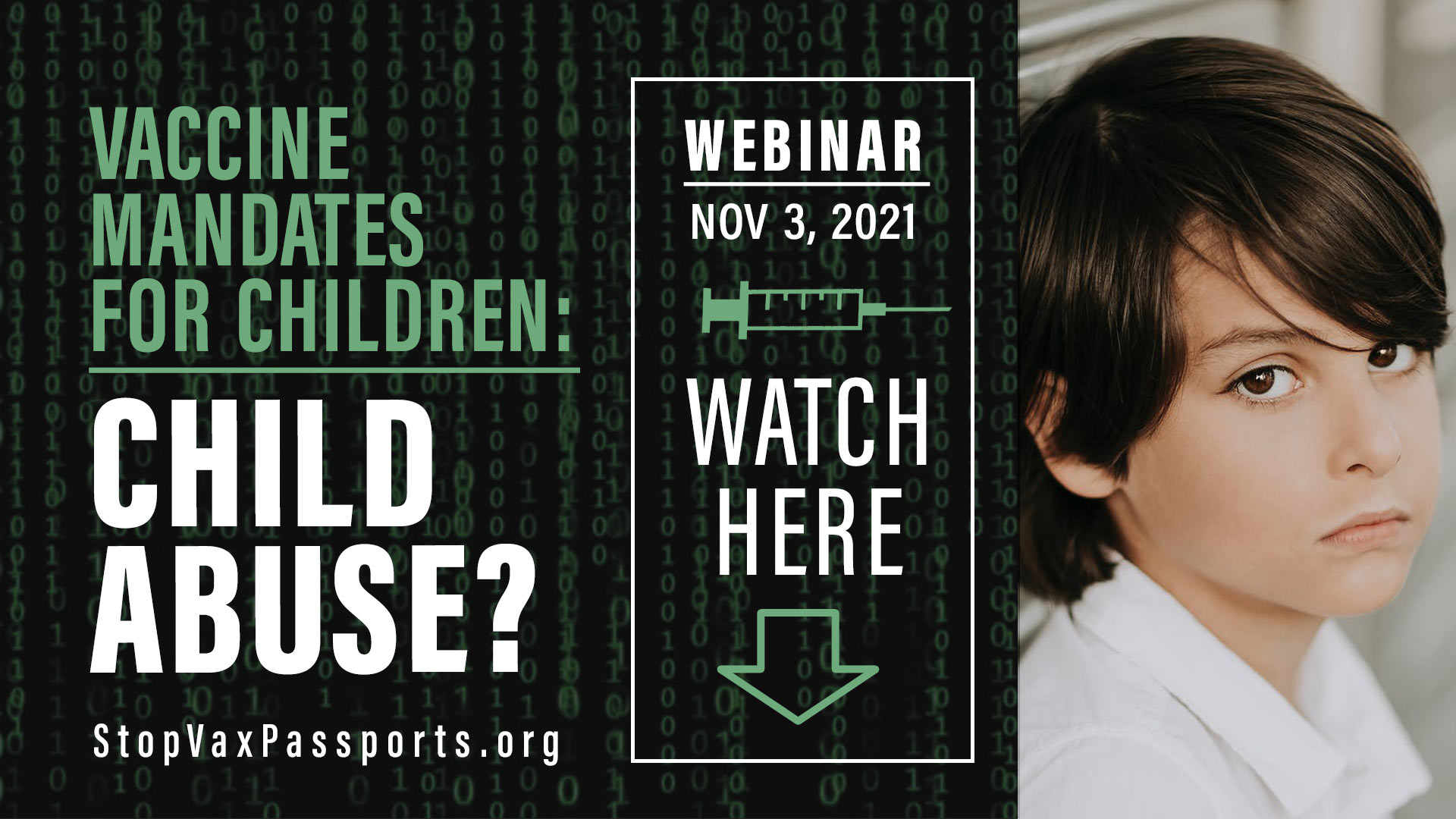 An important conversation on Covid-19 vaccine mandates for children, including uncensored accounts of those who have suffered serious injuries from the jab.

Any Parent Who Falls For This Communist Tactic of Forced Vaccinations on “3 year old’s” Should Be Convicted of Child Abuse Or Complete Stupidity!!
San Jose Sharks introduce vaccine passports for kids aged as low as three 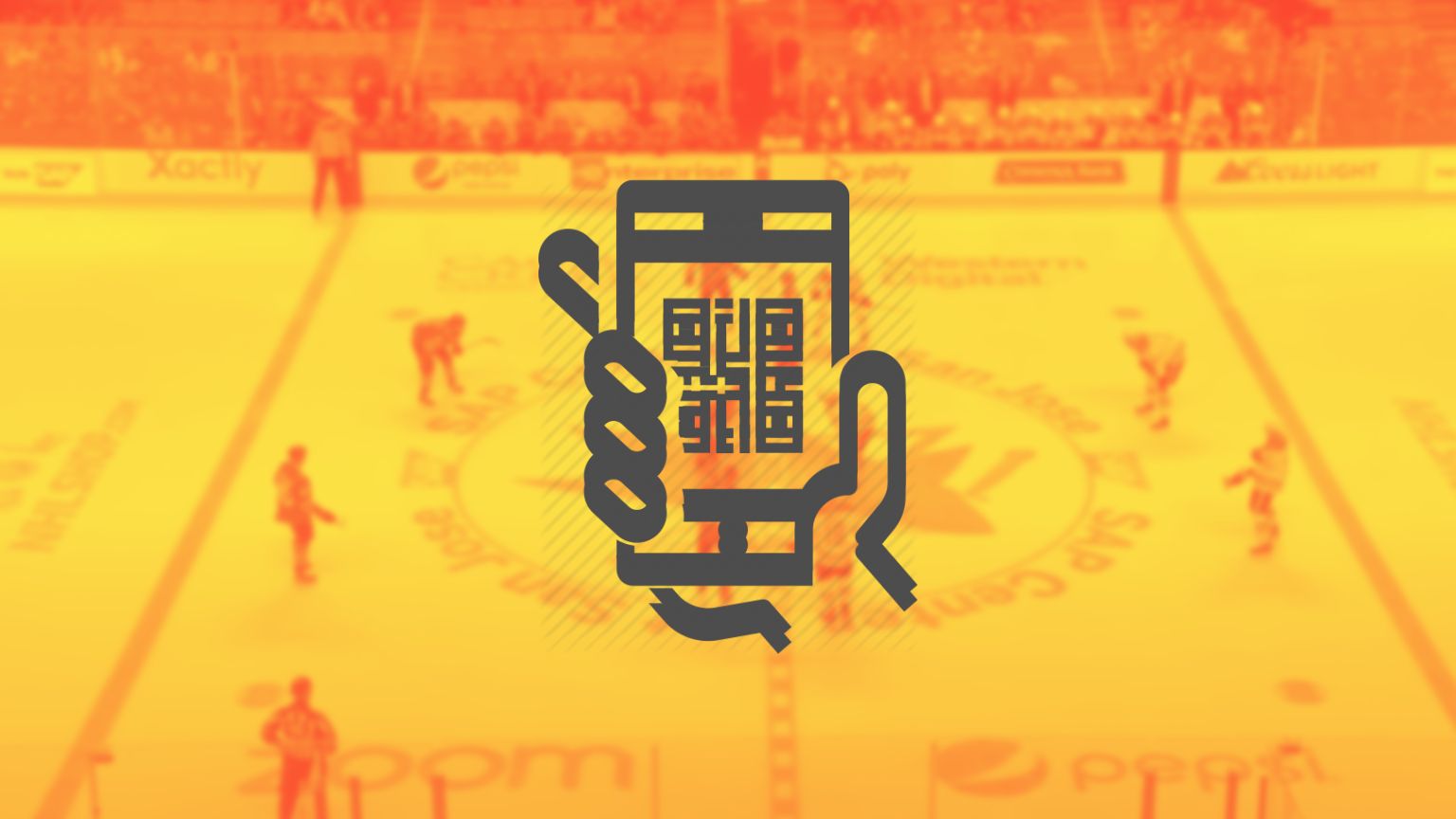 Everyone aged three and above will need to show a vaccine passport to see the San Jose Sharks playing at home. The NHL team announced the new passport requirements for all games going forward.

On December 6, the Sharks posted an update about passport requirements in its home ground, the SAP Center, on the NHL website.

“In accordance with an updated health and safety directive mandated by the State of California affecting ‘mega-events’ which includes concerts, sporting events, and other shows,” the entry began, “Sharks Sports & Entertainment (SSE) has announced updates to its guest attendance policy for SAP Center at San Jose.

“Effective Thursday, December 9, 2021, all guests ages 3-11 who visit SAP Center at San Jose must be fully vaccinated or show proof of a negative COVID-19 test within 72 hours of the event. … These requirements will remain in place until state and local health and safety guidance is revised.”

“The updated mandate, which was recently announced by the State of California, affects events being held at statewide indoor venues with attendance levels of 1,000 guests or more,” it said.

The SAP Center’s new requirements are in line with the state and city’s “mega event” requirements that were updated on November 18.

If you’re tired of censorship, cancel culture, and the erosion of civil liberties subscribe to Reclaim The Net.