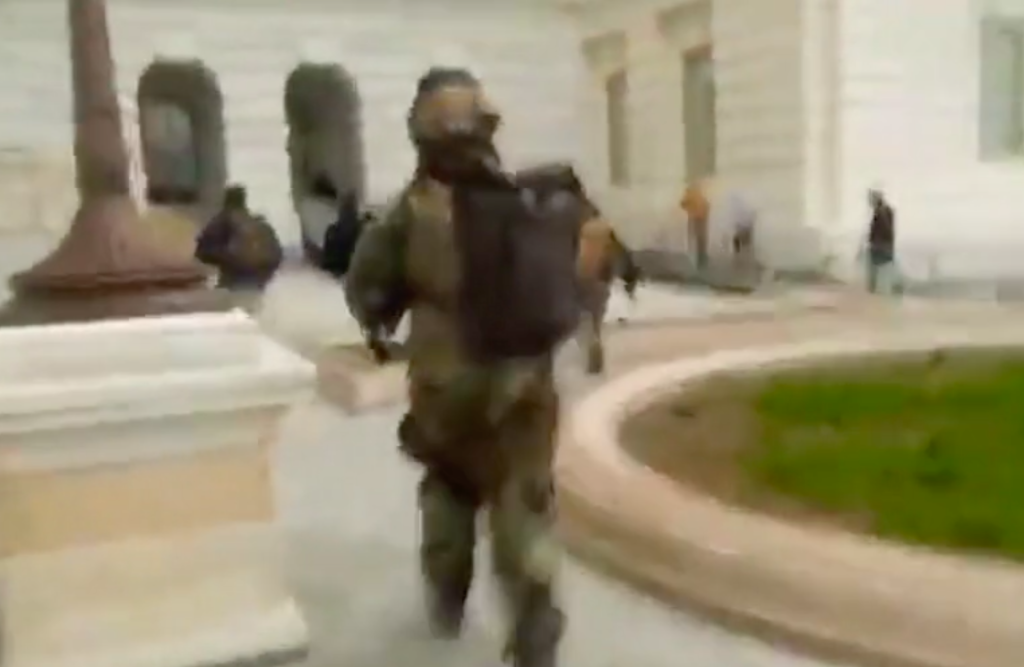 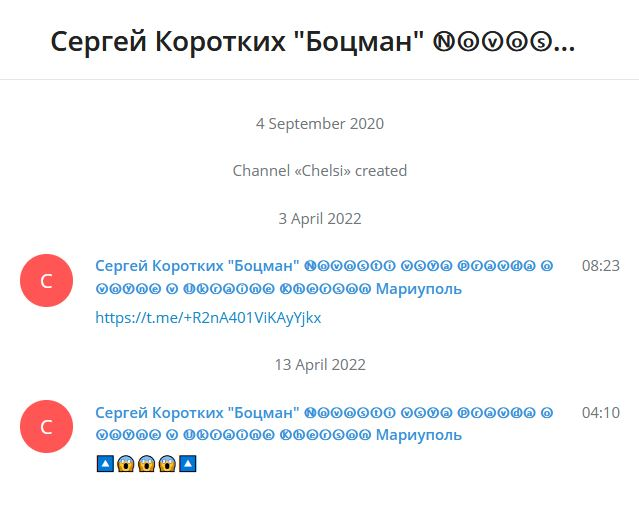 Let’s establish a reason to suspect Ukrainian involvement at the state level. The following tweets by Poroshenko on January 7thpoint to a quid pro quo for Ukraine. Joe Biden would owe Ukraine weapons and support because of a “window of opportunity opening” for Ukraine.

This is the same Petr Poroshenko who pushed the fabricated Manafort black ledger into media and bragged to Biden about it as shown on the tapes Derkach leaked.

Biden was going to send weapons and support either way as long as Zelensky went along with pushing war with Russia. That is the dilettante aspect of the tweet. All Zelensky needed to do was the opposite of his campaign platform and embrace the nationalists in Kiev.

Poroshenko’s 2nd tweet is from the same guy who backed the 2014 Ukrainian coup and gained the Ukrainian presidency because of it. He was otherwise unelectable in Ukraine.

The tweets themselves wouldn’t amount to much except that Poroshenko was traveling under an alias in South American waters on a superyacht and ended up with Azov commander Maxim Yarosh in Ecuador for the trip back to Ukraine.

What wasn’t known before is Azov’s foreign contingent commander was overseeing two Azov actions in Ecuador and Chile from November 2020 through January 6th.

Before Sergei Korotkikh scrubbed his profile, he posted videos off his phone in Chile showing behind the scenes with rioters and commented about progress in Ecuador. Korotkikh is the Azov commander in charge of international forces. In the days following the J6 riots, there was no mention of J6 directly. But, less than a week later Korotkikh bluntly stated “now the revolution will go worldwide.”

The inference is to an event other than Chile or Ecuador. What event could help realize Azov’s aspiration for worldwide nationalism other than a victory at J6 using the same methodology Azov uses everywhere else?

On January 7th Azov’s crowd agitator and instigator of crowd violence, Max Yarosh, conveniently showed up in Ecuador for one day before flying out with Petr Poroshenko and presumably other Azov members.

The following video shows entry by Ukrainians. The first two segments show the NYT version and the Ukrainian news version. How did Ukrainian nationalist Oligarch Kolomoisky, the power behind Zelensky, know exactly where his people needed to be to film the first entry as well as the second?

Kolomoisky’s Glavred reporters were the originators of the Russians at the Capitol story and that’s how they titled the video. In Glavred’s clip showing the 1st entry into the Capitol, you can hear Sergei Dybynyn shouting faster! Faster! Stronger! on the clip. Dybynyn was given medals by former Ukrainian President Poroshenko for his sabotage work in Donbass earlier.

There was a third version that showed the run-up from behind which looked odd to me. I sent it to a retired Special Forces captain and asked what he thought without providing context and he stated unequivocally that those men were military. Their spacing and position as they ran were trained shoot and move tactics.

The negative space is beginning to fill out. Dybynyn and Glavred were with a so-far unnamed Ukrainian military contingent that stormed the Capitol and did the initial break-in with other groups like Proud Boys members present. This is marked by Dybynynspeaking Russian to Russian speakers. Over 65% of Ukraine speak Russian as their natural language including President Zelensky.

The NYT piece names the Proud Boys and “other right-wing groups” after editing out Dybynyn’s Russian and what might be a Ukrainian response. After gaining entry, the Ukrainians and some of the Proud Boys turn around and left.

This looks like the timing when Julia Davis claims to come across Russian speakers who claim this is the beginning of the revolution and say their leader is already inside.

‘NO AD’ subscription for CDM!  Sign up here and support real investigative journalism and help save the republic!

The Ukrainians and Proud Boys circled to the next point of entry where they either joined another part of their group or stirred things up on their own. This is where Dybynyn takes a selfie with Jacob Chansley and the NYT video notes the second entry of the Proud Boys leader Joe Biggs.

The video clearly shows Trump supporters entering at both the 1st and 2nd points were not violent as they entered. The NYT video analysis of the 3rd entry attempt is spot on. The extreme violence and very apparent organization of the group make it clear this is exactly what they were there to do.

They provided the violent backdrop to J6 without revealing their own faces on video. There was no one looking around. The total focus of the group was on delivering pain to the officer caught in the doorway.

The last point that sticks out is the coordinated methodology. The only time I’ve seen it was during the 2014 coup in Ukraine. It was used by nationalist groups, one of which is Azov to gain entry into government buildings.

Right on cue, on January 7, 2021, Time Magazine publishes an article about Azov battalion recruiting in the US and the FBI’s Christopher Wray stated Azoyaroshv was already responsible for terrorist acts in the US.

Was the Time article paving the way for an investigation into Azov if everything went wrong?

Why was Time covering Azov at all when the J6 riot was the only news story aired?

It is impossible to look inside a secret military operation from the outside. But, every footprint associated with entry into the Capitol, instigating violence, and some of the violence itself is unmistakably Ukraine’s Azov.

George Eliason is an American journalist living and working in Donbass. He provided some of the earliest news coverage at the beginning of the Ukraine conflict and some coverage from the frontline in the Ukrainian civil war as well as analysis of the conflict. Eliason was noted by the New York Times, 60 Minutes, and the Heritage Foundation’s Foreign Policy Magazine as the earliest and a primary source of information about Ukrainegate, Obamagate, and the coup against Donald Trump. He has been interviewed by the New York Times, RT, Press TV, and the BBC. His articles on the Intel community and agency overstep has been noted by Project Censored as the second most important stories with national signifigancein 2018 for going beyond WikiLeaks coverage on the dangers private Intelligence companies present to national security and world peace. Eliason has been been published in Modern Diplomacy, the Security Assistance Monitor, Washingtonsblog Consortium News, OpedNews, and Zero Hedge among many other publications.