Legal experts question why FBI conducted raid and didn’t use subpoena, especially when Hillary Clinton’s lawyer got to hold classified materials in his safe. 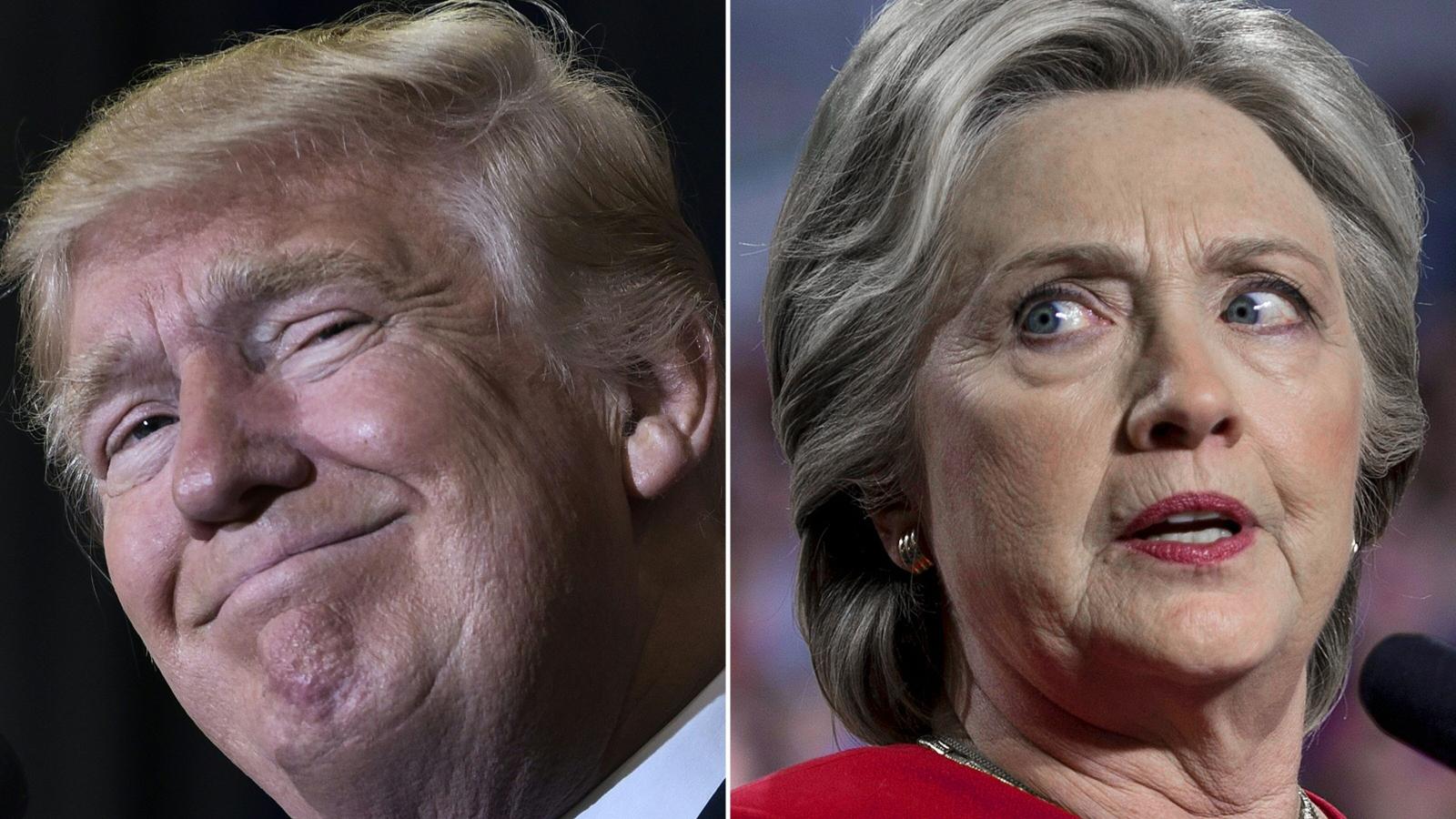 The official word so far that the FBI raided Donald Trump’s compound at Mar-a-Lago looking for classified documents stands in sharp contrast to the way the bureau and Justice Department acted seven years ago when similar questions arose about Secretary of State Hillary Clinton’s email.

Back then in the summer of 2015, there was no raid of Mrs. Clinton’s home in Chappaqua, N.Y., where the server has been operated. In fact, the former secretary of state’s lawyer, David Kendall, was allowed to keep a thumb drive of the archive of her inbox — complete with classified materials — inside his office.

The FBI even approved a special safe for Kendall to use to store the classified materials. In the end, Mrs. Clinton faced no prosecution because then-FBI Director James Comey refused to send the matter to DOJ even though he declared her handling of classified emails as reckless.

The disparate handling of two cases involving famous figures led immediately to charges Monday night that the FBI was acting with a political double standard.

“Millions have rightly lost faith in the DOJ, FBI, media, and Congress, and this is beyond anything I can ever recall,” he said in a tweet, adding the raid left the perception Joe Biden or his administration was seeking to harm the man who might run against him again in 2024.

“The Biden Administration raid on former President Trump’s Florida home is a bald attack on our republic. The Democrat Party is dragging us into the Third World,” Levin’s tweet added.

Esteemed Harvard law professor emeritus Alan Dershowitz, a lifelong Democrat who voted for Biden but also defended Trump during impeachment, said the raid was an aberration, given that Trump wasn’t even in Florida. A grand jury subpoena, he said, would have been more appropriate.

Dershowitz said absent convincing proof that Trump was planning to destroy evidence, the Biden DOJ and FBI risked committing an abuse of power with the raid.

“The question is why a subpoena would not suffice, particularly when the subject is not present at the location,” Turley tweeted. “Instead, a raid was ordered to scope up boxes of potential sensitive documents that were not reviewable at the scene.”

The raid was approved by the main Justice Department, involved a court-approved warrant and is part of an investigation in Washington D.C. into the former president’s handling of classified information, two sources told Just the News.

Eric Trump, the president’s son, confirmed the FBI told Trump’s staff they were searching for documents the National Archives believed were classified and missing. He said the FBI brought a safe cracker and cracked open a safe but found nothing. The younger Trump said the FBI removed boxes of documents without looking through them.

Turley said Eric Trump’s mention of the safe raised only more troubling questions. Citing sources that indicate that the “safe was opened by a safe cracker but was found empty,” he tweeted: “That only highlights questions of any evidence of direct involvement by Trump and any [intentional] effort at concealment.”

Any suggestions that criminal charges against Trump are forthcoming are vastly premature, Turley cautioned.

“We cannot assume that criminal charges are inevitable after such a raid,” he tweeted. “On MSNBC, a host said that the ‘orange jumpsuit may be coming.’ That is rather premature given history of prosecutions in this area and the absence of confirmed evidence.”

There have been some prosecutions under the Presidential Records Act of officials who removed official records or espionage charges for those who stole classified information. But those have been rare.

The most famous involved President Bill Clinton’s former National Security Advisor Sandy Berger, who removed sensitive documents fom the National Archives by concealing them inside his clothing. He reached a plea deal that spared him prison time in favor of probation, a fine and community service.

Two sources, both briefed on the raid, told Just the News the agents who executed the search were from the Washington Field Office, the same office that FBI whistleblowers recently complained to Sen. Charles Grassley was involved in political meddling in investigations involving Trump and Hunter Biden. The former assistant agent in charge of that office was recently removed from his job.

The agents were seeking evidence related to whether Trump removed classified documents from the White House to his compound at Mar-a-Lago, the sources said. The National Archives recently lodged a complaint with the FBI regarding possible mishandling of documents, officials have previously confirmed. The sources said at least one other witness may have raised questions about presidential records at the Florida compound.

The sources also cautioned that while the records case was the stated pretext for the search, the agents might find evidence in the boxes they removed that could relate to other investigations the FBI is looking into, like the Jan. 6 Capitol riots.

“Agents have latitude to seize things that match the description of items being sought in the warrant that later turn out to be relevant to other cases,” one source cautioned.

Dershowitz said the danger of such a raid, if excessive, is that it could lead to a fishing expedition. “Unless there’s evidence that we’re not aware of, this is improper and it is misconduct,” he told Newsmax on Monday evening.

If abuses are later discovered, evidence can be suppressed under the Fourth Amendment, he added.