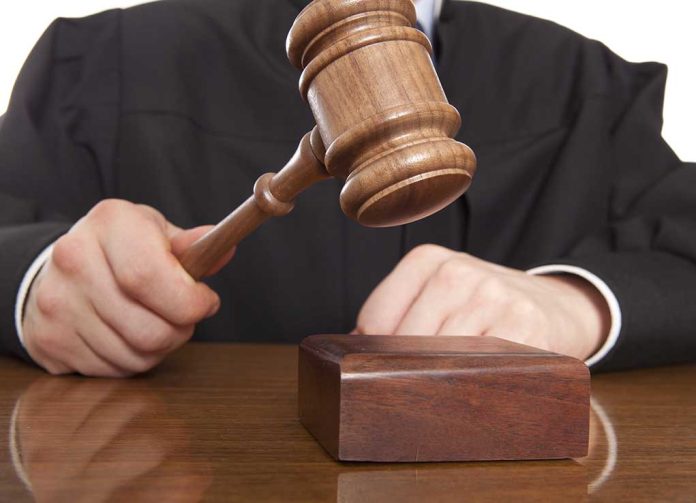 (RightWing.org) – The Department of Education (DOE) recently published its proposed changes to Title IX protections to enforce a January 2021 executive order President Joe Biden signed to combat discrimination based on an individual’s gender identity and sexual orientation. However, a federal judge from Tennessee’s Eastern District just sided with a group of 20 state attorneys general who filed a lawsuit to block the DOE’s effort.

On July 15, Judge Charles Atchley Jr. issued a temporary restraining order preventing the implementation of the proposed changes in 20 states that have laws restricting transgender students’ access to sports and use of toilet facilities based on their gender identity.

Sarah Campbell, Tennessee’s former associate solicitor general, presented oral arguments on behalf of the 20 plaintiffs in late 2021. She told the court the DOE was attempting to rewrite federal anti-discrimination laws in violation of the Administrative Procedure Act and state sovereignty protections granted by the Constitution’s Tenth Amendment. She also said the DOE’s efforts undermined the states’ “authority to enforce” their own laws, causing direct injury.

Additionally, attorneys for the plaintiffs argued the DOE’s actions posed a “credible threat” to their ability to receive access to future federal funding. They also argued that forcing schools to use transgender students’ preferred pronouns violated the First Amendment.

Judge Atchley’s ruling, which has been seen as a win for women in sports, blocks the DOE from implementing its changes to Title IX until the final resolution of the matter in the courts. 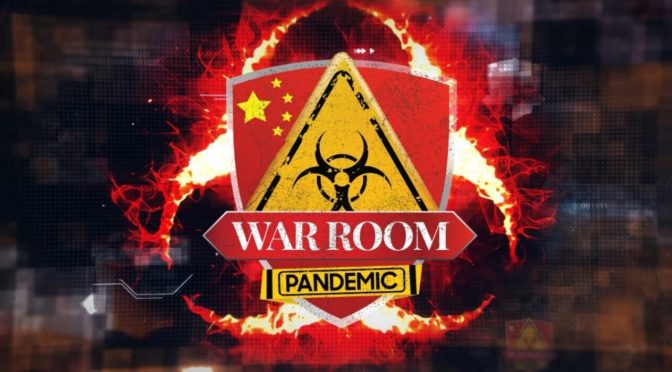