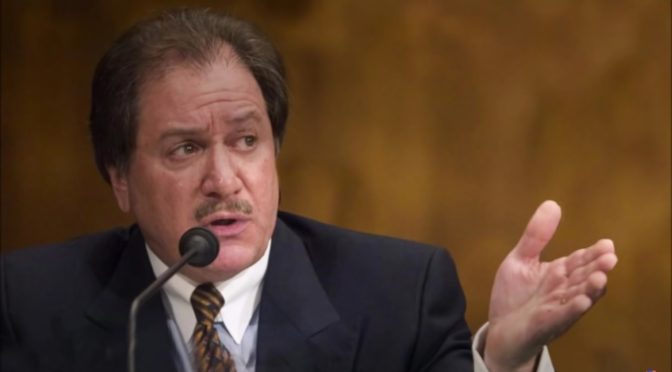 Gordon T. Long and I discuss the decline of the middle class and other key topics: [youtube https://www.youtube.com/watch?v=-BBL-fJd9Lo]

The lawsuit, which names the District of Colombia Health Benefit Exchange Authority and its officials as defendants, was filed on October 15, 2014, on behalf of D.C. taxpayer Kirby Vining in the Superior Court of the District of Columbia.  D.C. law limits participation in the exchange to small businesses employing 50 or fewer full-time employees.  Vining, a District of Columbia resident since 1986, seeks to prevent the Exchange Authority from allowing at least 12,359 members of Congress, congressional staffers, their spouses and dependents to purchase health insurance in D.C.’s Small Business Exchange.

I’ve provided true and correct information to all the questions on this form to the best of my knowledge.  I know that if I’m not truthful, there may be a penalty.

The actual names of the signatories were blacked out by the D.C. Exchange in the documents Judicial Watch obtained.  The taxpayer lawsuit seeks to prevent at least $77 million in District funds from being used to help Congress violate the restrictions imposed on it by the Obamacare law.  The fraudulent Obamacare applications filed by Congress resulted in an U.S. Senate investigation led by Senator David Vitter (R-LA).  (Separately, Judicial Watch, Citizens Against Government Waste, and eight other public interest groups filed an ethics complaint with the Senate Ethics Committee.)

On January 7, 2015, the D.C. government admitted that the law does not allow for Congress to obtain benefits on the Exchange, but also argued that the Office of Personnel Management could override the District’s law. The case was dismissed on February 25, 2015, despite the continued fraudulent use of D.C. monies to provide special health benefits to Congress.

In its appeal, Judicial Watch argues that the D.C. Exchange Authority has knowingly allowed Congress to participate in the Small Business Exchange, despite the fact that Congress employs thousands of individuals:

Judicial Watch also argues that in light of the district’s use of municipal funds to pay for the D.C. small business exchange, Kirby Vining, a longtime D.C. resident, has standing to file a grievance as a D.C. resident and taxpayer.