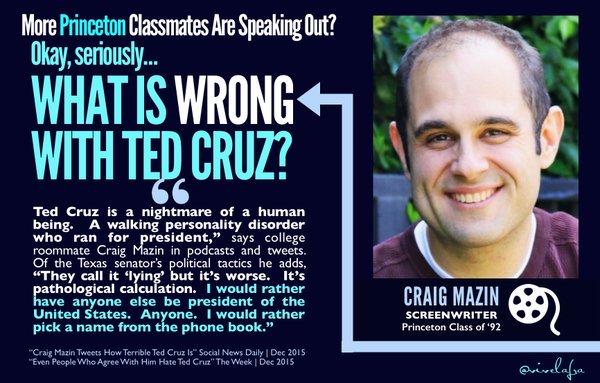 By Chris Rossini
Presidential campaign seasons are a free-for-all. Candidates can say whatever they want to get votes. Nothing that is said is binding. Nothing promised ever has to be implemented. Candidates don’t know who votes for them. Voters can’t say: “But you promised…” Actually, they can say it, but it doesn’t matter. They’ll still vote the next time. Election campaigns are the ultimate swindle.
Here’s a quick 34 second YouTube clip of Hillary Clinton making a very common and deeply flawed statement. She tells a complete lie, but lies are just as valuable as the truth to politicians. They can both be used to get votes.
Hillary says:

“There is no evidence that the minimum wage being raised costs jobs.”

Common statement. Totally untrue. Gets votes.
So if the minimum wage is $10/hr, it means that all individuals without the skills or productivity to earn $10/hr are forced into unemployment. They cannot get a job (by law) even if they are ready and willing to work for less.
If government raises the minimum to $15/hr, the squeeze is put on even more. Now, even if you really want to work, but only have the skills to earn $10, or $9, or $8/hr, you’re out of luck. Even if employers would have gladly paid you, government had different plans for you … unemployment.
That’s really all the minimum wage does – it creates unemployment for individuals of a certain skill and productivity level. The minimum wage doesn’t create anything. It only destroys.
If, as Hillary states, “there is no evidence” that raising the minimum wage costs jobs, why be so stingy? Why not raise the minimum wage to $50/hr? If it won’t cost jobs, what’s the holdup?
If the minimum wage was raised to $50/hr, a vast majority of the people reading this would be instantly thrown out of work. If your skills and productivity can only fetch $20 or $25/hr, why would someone pay you $50? Because the government says so?
Ha!
Government has no problem throwing the lowest skilled people out of work, which is why they move so slowly in raising the minimum wage. They don’t care about the poor and low-skilled. Instead of working, those people can just go on the government dole. They can become loyal dependents who will then vote to keep the their welfare coming in the next election.
The minimum wage (any minimum wage) is strictly and exclusively a job killer.
The only determination is which jobs will be killed. If you’re poor, low-skilled, a teenager, or not very productive, Hillary is coming for you.
​Get your unemployment forms ready.