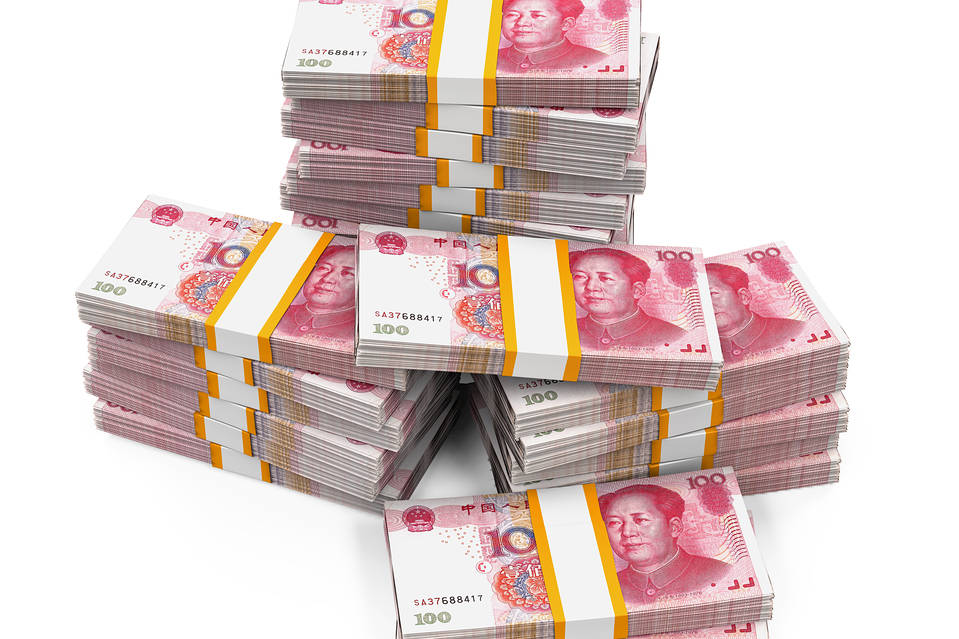 If we are to make America great again, we must do all we can to make sure that American interests are protected and that all Americans benefit from the actions of their government. Sadly, that is currently not the case. The incompetent, rudderless Obamaadministration’s negligence in foreign policy, trade and national security is making America less confident, less prosperous and less safe. Americans deserve better, and a Trump administration will turn us into winners again.

In late September, President Obama signed an agreement with the Chinese head of state that was intended to add a layer of protection to intellectual property in both countries. The ink was not dry before Chinese-sponsored agents began cyberattacks on private companies in the U.S. That agreement is not worth the paper it is printed on and the Obama administration is not doing a thing to fight back. Unfortunately, this has become an all-too-common pattern of behavior for President Obama.

The American people need to be told the truth about our “partner” China. China holds over $1.4 trillion in U.S. debt. The Chinese are, by far, the largest foreign debt holder. As of the end of August this year, the U.S. trade imbalance with China is already at $237 billion, on the way to an annual trade imbalance north of $350 billion. China’s economy is controlled by the government. Any notion that their economy is based on a free-market system is simply not true. If an American company wants access to the Chinese consumers, that company must share its intellectual property, a condition that violates international fair-trade standards, World Trade Organization rules and common sense.

But the worst of China’s sins is not its theft of intellectual property. It is the wanton manipulation of China’s currency, robbing Americans of billions of dollars of capital and millions of jobs.

Again, special interests and crony capitalism have weakened the resolve of the Obama administration in confronting China over its currency ploys. Economists estimate that the yuan is undervalued anywhere from 15% to 40%. Through manipulation of the yuan, the Chinese government has been able to tip the trade balance in their direction by imposing a de facto tariff on all imported goods. Imagine the impact these practices have had on our weakened manufacturing base, our agriculture industry and every small business unable to compete internationally.

By watching the Obama administration, you might think that nothing can be done about all this. What is most alarming is that much can and should be done, but the White House chooses to do nothing to protect American workers and companies.

On day one of a Trump administration, the U.S. Treasury Department will designate China a currency manipulator. This designation will trigger a series of actions that will start the process of imposing countervailing duties on cheap Chinese imports, defending American manufacturing and preserving American jobs. Add to these actions direct and focused protection of intellectual property and we will be back on the path to being the world standard for economic liberty and growth. But these actions alone won’t ensure Americans’ long-term security and prosperity.

When I am president, I will go to the American people and ask them to join me in getting Congress to reform our oppressive tax code. Specifically, capital held offshore will be brought back at a one-time tax rate of 10%. Corporate tax rates will be cut to 15%. This will spur immediate investment in America as we will once again be competitive. We will also need to attack deficit spending through budget discipline and begin the painful, but necessary, process of reducing our debt—especially reducing the debt held by foreign countries. To ensure the security of the nation and our investments, we will build the military we need to contain China’s overreach in the Pacific Rim and the South China Sea.

The American people need an administration that will tell them the truth and a president who will put America first. That’s what I intend to do.

Mr. Trump is a candidate for the Republican presidential nomination.