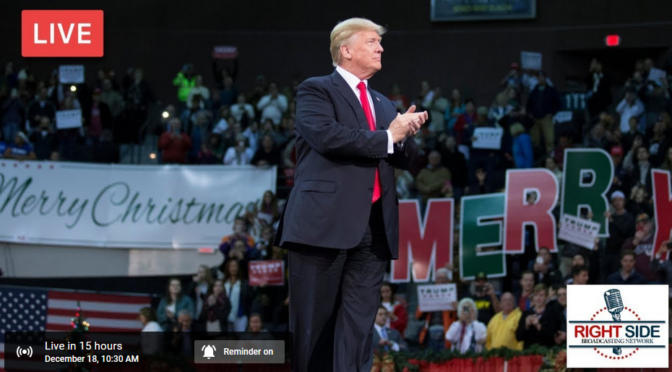 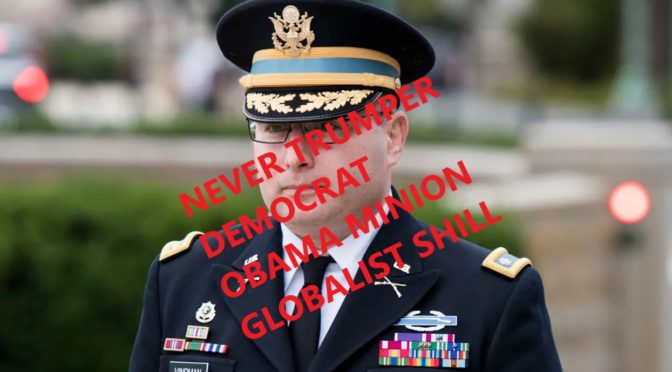 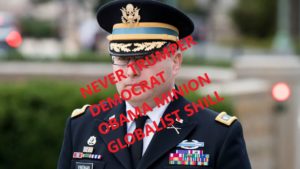 [Vindman] told lawmakers that he was deeply troubled by what he interpreted as an attempt by the president to subvert U.S. foreign policy and an improper attempt to coerce a foreign government into investigating a U.S. citizen.

Vindman’s testimony received widespread attention because it furthered the narrative that Trump is a rogue president determined to act out of self-interest, rather than in the interest of the American people.

But according to Fox News’ Brit Hume, there is a “huge fallacy” in Vindman’s line-of-thinking.

That fallacy, Hume went on to explain, is that Trump cannot “subvert” U.S. foreign policy precisely because he is the “constitutional author of foreign policy.”

“Actually, it’s the fact that the president is the constitutional author of foreign policy, so the idea he is ‘subverting’ it is illogical,” Hume explained. Analyzing statements by the US president in the wake of recent terror attacks, a columnist for an American political online magazine suggested that Obama’s actions seem aimed not at strengthening US positions, but at the opposite.

Boots on the Ground: Does Daesh Pose an Existential Threat to US?

Obama’s reaction to global threats of terrorism can be considered absurd.  As global terror is becoming “more difficult to disregard,” the American leader is focusing on issues including gun control and climate change, a columnist Ken Eliasberg stated.During a recent TV show, journalist Charles Krauthammer suggested that Obama’s attempts to switch to other issues in the face of an imminent terror threat indicates that the leader is either “disengaged” or “delusional.”

But according to Eliasberg, writing in the online magazine American Thinker, the best word to describe the US president’s policy is “diabolical.”

To justify his use of that satanic adjective, the author has listed several arguments, including the notion that soon after coming to power Obama visited Egypt, and delivered a “loving outreach” to Islam, in a pretence that the religion was relevant to American culture.

US Weakness Drove Turkey Out of Control – Former CIA Official

Another in Eliasberg’s list is an instance of special treatment for Islam by the Obama administration in welcoming to the White House representatives of the Muslim Brotherhood, a group considered by some to be the mother of all terrorist organizations, despite it’s restriction in Egypt, its birthplace.Another in the author’s list to ‘prove’ the president is weakening the US is Obama’s intent to shut the Guantanamo Bay prisons, by reason that the facility is an instrument for recruitment by Islamists. But if all Gitmo facilities were closed, Eliasberg argued, authorities would have to throw violators affiliated with Daesh (ISIL/Islamic state) into regular privately owned US jails, where other inmates could be influenced by Islamist propaganda.

“This position is preposterous, but, then again, preposterous is the order of the day when it comes to Obama’s foreign policy — you know, leading from behind, strategic patience, soft imprint, all slogans to cover up for not leading at all,” Eliasberg declared.

The right-wing author suggested that Obama’s “fecklessness” is humiliating to Americans and ultimately encourages worldwide war.