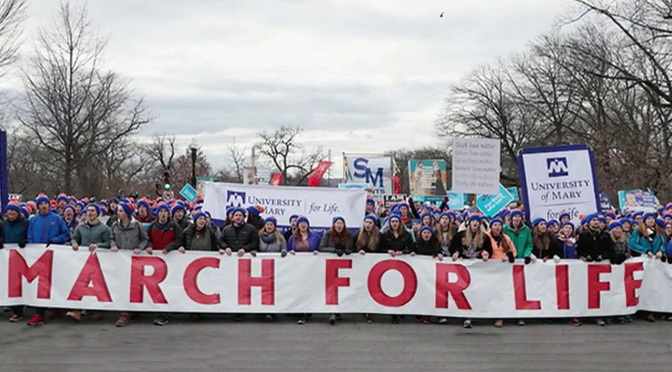 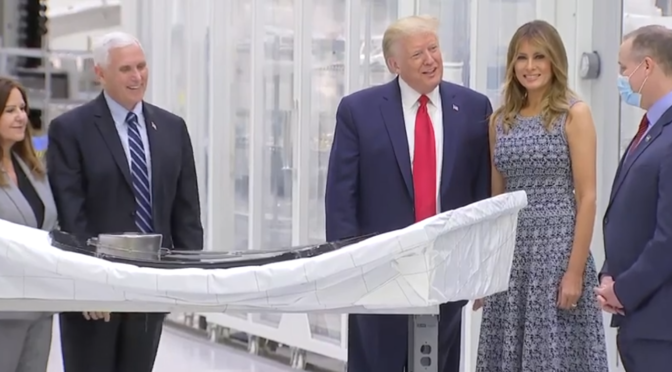 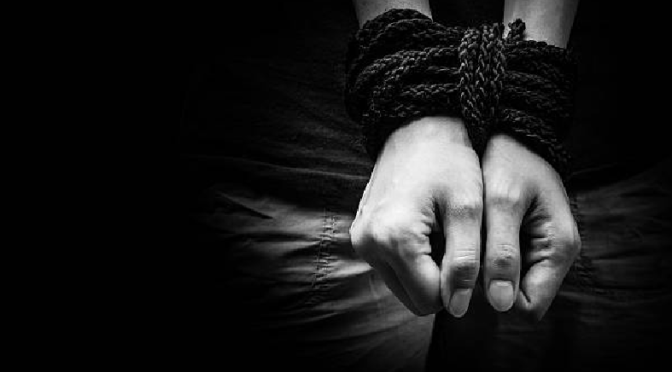 By AL Whitney © copyround 2011 (revised January, 2015)
Permission is granted for redistribution if linked to original and the AntiCorruption Society is acknowledged.

Here are some of the reasons why humanity is amazing and wondrous and can never be replaced by The Corporation’s robots (machines) or any other bizarre ‘pseudo-form’ of Post-Human. [See Aaron Frantz’s documentary The Age of Transitions.]

1) Humans have an infinite capacity for love throughout their entire lives. The ‘love list’ can be quite long: parents, siblings, spouses, children, friends, pets, nature, music, poetry, and art et cetera et cetera. It is our unlimited ability to love that saves us and brings us back to life when we’ve suffered a severe loss. [See Love is Just a Series of Actions.] Since the globalists, like the Rockefellers and their corporations (who are funding Transhumanism) love money and power above all else, they have no clue what an infinite capacity for love is or even looks like.

2) Humans (who haven’t been severely damaged) can easily empathize with others, including plants and animals. This ability to empathize is the basis of The Golden Rule and has been recognized by nearly all religions.  Kindness grew out our ability to empathize and even the ‘rules of etiquette’ were written as a way to make people feel valued and respected.

3) Humans are amazingly creative. We are continually inventing music, art, literature, and even advanced technology. In fact, humans are so creative it is very difficult to hold us back. There are literally millions of websites, blogs and facebook pages on the internet today; each one representing human creativity. This was a problem for the robber barons at the beginning of the industrial revolution, as Scott Noble’s documentary Human Resources so brilliantly explains.  They have put a lot of time and money into transforming humans into ‘human resources’. But new ideas, including ones for free energy, are being invented all the time despite the fact the would-be global energy controllers keep suppressing them.

4) Humans can express extraordinary beauty with both their voices and their bodies. These qualities have been with us for millennia. Both song and dance ‘bubble’ out of so many humans from within their spirit (soul), it is obvious they are innate qualities in our species. They are many times a direct expression of joy that comes from deep within our hearts.  Have you ever watched a small child do a ‘happy dance’? It is obviously innate.

5) Humans are funny. Humor can just bubble up from our spirit (soul) and come out of our mouths in seconds. When humans gather together, laughter always accompanies us, even when it seems inappropriate. We can’t help it, it is a part of who we are.

6) Humans are both fascinating and dear due to our uniqueness, our inconsistencies, our idiosyncrasies, and our relative unpredictability. It fact, it is impossible to predict when human inconsistencies will surface. People can claim to dislike all things in a category, but there will almost always be an exception. And, how many times have we said: “I knew I shouldn’t have done it, but I did it anyway.” How many times have we all missed the forest for the trees? How many times have we changed our minds? No matter how hard the ‘controllers’ try to depict humanity as the ‘masses’, we are all unique, both spiritually and physically.

7) Humans are capable of self-sacrifice . . . in fact we do it all of the time. Mother’s give up sleep to tend to their children, fathers work at jobs they hate to put a roof over their family’s heads, people take in their elderly parents who can no longer care for themselves, firefighters risk their lives to save people in burning buildings, solders fight and risk death to protect their ‘countries’ [who, at the moment are not worth these soldier’s sacrifices], people with very little give money to aid others in need, and the list goes on and on.

8) Humans never stop learning, whether we want to or not. Each and every day we are exposed to new information and expand our knowledge, even if only in small ways. This process never stops as we all have an infinite ability to learn.

9) Humans have wisdom and common sense which grows exponentially over the course of our lives.  Here is some evidence of extraordinary wisdom by Nicholas Gordon, author of the Poems for Free website:

Wisdom is Based in Human Nature

In 1970 a wise and intelligent Mom, Dorothy Law Nolte, created a relatively simple list of instructions for child rearing – which if followed would enhance the development of all of our children’s natural and innate qualities: Children Learn What They Live. Of course the global-controllers would hate for this to catch on; as Ms Nolte’s instructions would help return humankind to their natural state of creativity and empowerment.

10) Humans are capable of random acts of kindness and perform them daily. Many of these acts are done quite casually and get very little recognition. However, they can actually help transform someone’s ‘bad day’ into a good one. They are generally unpredictable and always welcome. In fact, random acts of kindness can actually undermine the controller’s game plans, which are built on computerized behavior models and their “game theory”. [See Part One of the BBC Documentary The Trap, title “F*** You Buddy”.] These models are built on human selfishness, which they can predict, not individual human generosity which they cannot.

11) Human DNA and genes are brilliantly designed to adapt to Earth’s environment. This info was discovered during recent genome studies. Our genetic adaptation is linked to our belief systems. Unlike other species the survival of the ‘fittest’ does not mean the physically strongest. Our beliefs are far more complex than other species and far more important for our survival. [See microbiologist Bruce Lipton’s Biology of Belief.]

12) Humans are a part of an amazing biocommunication network that links them to other life forms on Earth.This phenomena was discovered by Cleve Backster in 1967. While his discoveries got very little recognition from academia and the media, they were astounding and based on solid science. Humans have the ability to communicate across the universal network some call the aether without wires, or any type of machine assistance.  The hundred monkey syndrome applies to humans as well.

Quotes from Human DNA can be influenced and reprogrammed by words and frequencies, by Grazyna Fosar and Franz Bludorf, Russian DNA Discoveries

” . . . Human DNA is a biological internet and superior in many aspects to the artificial one. The latest Russian scientific research directly or indirectly explains phenomena such as clairvoyance, intuition, spontaneous and remote acts of healing, self healing, affirmation techniques, unusual light/auras around people (namely spiritual masters), mind’s influence on weather patterns and much more. In addition, there is evidence for a whole new type of medicine in which DNA can be influenced and reprogrammed by words and frequencies WITHOUT cutting out and replacing single genes.”

“Hypercommunication in the new millennium means something quite different: Researchers think that if humans with full individuality would regain group consciousness, they would have a god-like power to create, alter and shape things on Earth! AND humanity is collectively moving toward such a group consciousness of the new kind. Fifty percent of today’s children will be problem children as soon as the go to school. The system lumps everyone together and demands adjustment. But the individuality of today’s children is so strong that that they refuse this adjustment and giving up their idiosyncrasies in the most diverse ways.”

Only the dimwitted or severely damaged cannot recognize that the  attributes, qualities and capabilities of homo sapiens with Free Will cannot be replaced or duplicated by machines (robots).  If the global-controllers (war mongers) had gotten out of our  way – and ceased with their ‘social engineering’, Psywars and exploitation – can you imagine the fabulous and peaceful world we would have created?

Since “Researchers think that if humans with full individuality would regain group consciousness, they would have a god-like power to create, alter and shape things on Earth! And humanity is collectively moving toward such a group consciousness of the new kind.” we need to accept and understand that we can create the future we all want. We can do it by collective positive imaging. Let’s image families and their progeny – in perpetuity – enjoying Earth’s healthy meadows, forests, ocean beaches and mountains!

I intentionally left God out of this discussion because he/she/it (the universe)  is defined quite differently by humans across the globe.  And even those that don’t quite ‘get’ God, should be able to recognize how truly amazing and wondrous humans are capable of being! Sadly many religions still teach the idea of ‘original sin’ that was inserted into the bible by Emperor Constantine and his buddies of the Nicean Council. Original sin = toxic (unwarranted) guilt. It is much easier to manipulate humans who feel ashamed and inadequate than to manipulate those who know they are both biologically and spiritually amazing – truly wondrous!